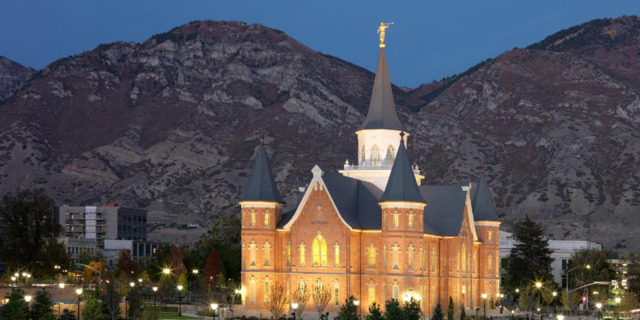 Temples continue to reopen in a cautious, careful way, in four phases. Temples in Phase 1 and Phase 2 are operating on a limited basis, and with key precautions in place for temple workers and patrons, including: masks worn at all times, very limited numbers of patrons in the temple at a time, minimal staff in the temple, sanitization after each temple ceremony, careful social distancing and seating arrangements, and temperature checks at the entrance (for Phase 2).

Today’s announcement includes many of the temples in Utah, though not all of them. As has been previously indicated, the reopening of each temple is considered based on local circumstances and governmental restrictions related to the COVID-19 pandemic. Temples in Utah are anticipated to be very busy, so priority will be given first to living persons who are to be sealed, next to missionaries currently serving in the field, and then to missionaries who are preparing to depart, based on their departure date.

Temples in Phase 1: Open for restricted living sealings only

Temples in Phase 2: Open for all living ordinances only

The following temples will begin Phase 2 of reopening on the date listed after the temple name: