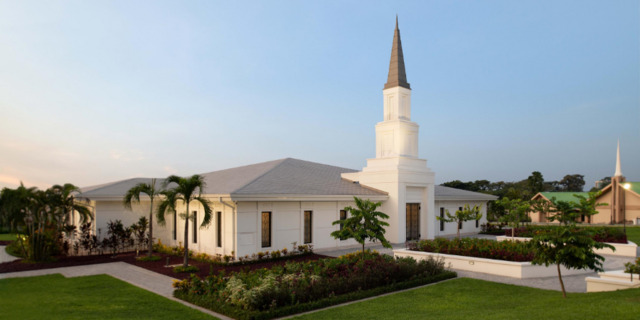 Temples in Phase 1: Open for restricted living sealings only

Temples in Phase 2: Open for all living ordinances only

The following temples will begin Phase 2 of reopening on the date listed after the temple name: