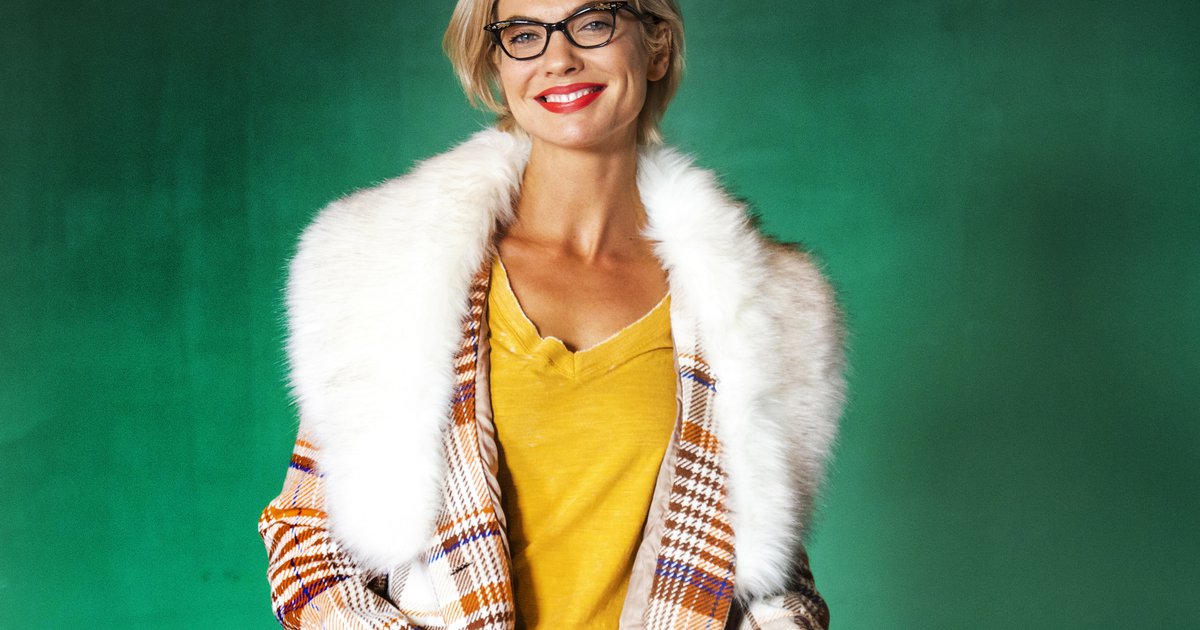 For all her adult life, singer-songwriter Mindy Gledhill has been deeply rooted in Provo culture — which is to say, the culture of The Church of Jesus Christ of Latter-day Saints.

She licensed one of her songs to the church for its 2014 documentary, “Meet the Mormons.” She lives a few blocks away from Brigham Young University, “in a neighborhood where I don’t know a single family who doesn’t have an LDS background,” she said.

“Rabbit Hole” was recorded mostly in Provo. She and her husband, Ryan, own a building — a former blacksmith’s shop for the old Brigham Young Academy, across the street from the Provo City Library — which houses her recording studio, as well as a vinyl-record shop and an artists’ studio.

Gledhill thinks her Provo neighbors, and her fans in Utah and worldwide, will be interested in listening to the music she’s created as she’s changed. “I feel like I’ve noticed a real shift among both practicing Mormons and people who have left Mormonism. I feel like just the gap between the us-versus-them is closing,” she said in a recent interview.

Her break from her church came from realizing there were things in Latter-day Saint doctrine and history that she felt were too troublesome to ignore.

She grew up in a Latter-day Saint family in northern California. “I felt completely confident as being the only Mormon kid throughout my upbringing,” she said. After a short stint in Spain, her family moved to Provo when she was a junior in high school. She attended Brigham Young University at 18, and in 2000, at 19, was married in the Mount Timpanogos Temple.

“I was one of those young Provo brides,” she said with a laugh.

At 20, she was a mom. At 21, in 2002, she got her first record deal with Excel Entertainment, a Utah-based label that specializes in faith-based music, particularly for Latter-day Saints. The company was acquired by the church-owned Deseret Book in 2004, the same year she released her first album, “The Sum of All Grace.”

By then, though, Gledhill was writing music that was more in the indie-pop mode. She worked her way out of her Excel contract and has recorded as an independent artist since her second album, “Feather in the Wind,” in 2007.

Gledhill describes her style as “indie-pop music — it’s not your mainstream radio music, but I would say it’s a little more artsy and more non-commercial-radio friendly.” She wouldn’t be out of place in a concert bill alongside Tori Amos or Sara Bareilles, but she’s often lumped in with other Latter-day Saint performers like Paul Cardall and David Archuleta.

If her songs weren’t quite mainstream enough for radio, they were good for licensing purposes. Her song “Anchor” (off her 2010 album of the same name) has been used on the TV series “The Good Wife” and “Bones,” and violinist Lindsey Stirling, another BYU alumna, waltzed to it on “Dancing With the Stars” in 2017.

Fruit of the Loom wanted to use “Anchor” for its ad campaign during the 2012 Summer Olympics in London. Instead, Gledhill wrote a new song, “Bring Me Close,” that was similar to the old one and plays well with ethereal images of gymnasts trampolining into the air (wearing the company’s underwear, of course). The song then appeared on Gledhill’s 2013 album “Pocketful of Poetry.”

Gledhill recorded “Pocketful of Poetry” in Nashville with veteran session musicians. That’s also when she began doubting the faith in which she was raised.

“I had kind of an out-of-body experience [in Nashville] where I was in a culture that was very deeply Christian, and I was like the outsider in that culture. … Someone who was working on my album had served a mission for their church in Payson, Utah. So they were a Christian missionary to the Mormon people. …

“They were lovely, wonderful people,» she said, and she realized their beliefs were «just like my culture, but with different words assigned to the same things.”

Gledhill didn’t break from her former church immediately; she licensed her song “Whole Wide World” to the church for “Meet the Mormons,” made when it still used the M-word. The president of The Church of Jesus Christ of Latter-day Saints said last year that “Mormon” should no longer be considered an appropriate term for church members.

Writing music is how Gledhill processes her experiences, she said, and the songs on “Rabbit Hole” were written at » a time when I was really struggling with religion,» after starting her career in that area of music. «So it’s really tricky for me to navigate that, especially being kind of a public face to the LDS people.”

But she believes the album will connect with church members, former members and those on a journey like hers.

“I just know so many who are hurting right now, and who are also just asking like really hard questions and don’t completely know how to work through a lot of these questions,” she said. “I honor their decision to stay in and work it out, or leave and work it out.”

Some examples of her lyrics:

• From “Rabbit Hole”: “Little one have a peek through the door and see / To be upside down is a fine way to be / Come sit to tea and drink your fears / Swallow the river of your tears.”

• The first verse from “Wandering Souls”: “Existential questions like a flame in the night / Keeping me awake with tears that burn like a fire / And I’m getting to the point of feeling overly tired / Of the people who say, ‘You’ve gone astray.’”

• The chorus of “Wandering Souls”: “Wandering souls may appear to be lost / When in truth they are forging the trails / Of their most earnest thoughts.”

• From “Icarus”: “So you fall into the waves / Of a thousand questions asked but none explained / And now all, all you can do / Is to trust that I’ll be waiting here to carry you.”

• And from “One”: “Different names for God above / But they’re all the same to me when we worship love.”

Gledhill makes it clear this journey is her own, and she doesn’t speak for her husband or their three sons, ages 17, 14 and 7. And she’s not looking for another faith.

“I don’t think I’ll ever want to be part of a religion again,” she said. “I feel really happy just living in the questions and exploring the questions of life.”

Not all the questions are deep. In recent Instagram posts, she wrote about two things she’s getting used to now: drinking coffee in public and giving up temple garments for “regular underwear.”

“It’s humiliating, because you’re like, ‘I am an adult. I’m in my 30s and I’m just experiencing some of these things for the first time in my life,’” she said with a laugh. “But there comes a point where it’s just funny. It’s hilarious to learn to wear new underwear again, you know?”