BYUtv, a family entertainment network available over cable, satellite, and free streaming, today announced it has acquired the broadcast and video on-demand rights to seasons one and two of “The Chosen,” the largest crowdfunded television production of all time and first multi-season series about the life of Jesus Christ. “The Chosen” will receive its broadcast world premiere on BYUtv beginning Sunday, Oct. 4, with all eight episodes of season one available for free on the BYUtv app and website the following day.

Season two of “The Chosen,” from distributor VidAngel Studios, is slated to be completed in 2021 and is currently in production in Goshen, Utah, just a short drive from the headquarters of BYU Broadcasting in Provo.“Presenting the first broadcast network showing of what could very easily be the most-watched production ever on the life of Jesus Christ is a phenomenal opportunity and significant win for BYUtv,” said Michael Dunn, managing director of BYUtv. “‘The Chosen’ has already been seen by nearly 50 million people in more than 180 countries, and the feedback from viewers has been overwhelmingly positive about the touching and realistic portrayal of well-known biblical characters in a new light. We are thrilled to have played a role in facilitating and negotiating the filming of season two on the Jerusalem set in Goshen, and especially to help share this new season of episodes with the world next year.”

“We want ‘The Chosen’ to get into as many homes as possible, and BYUtv does that as well as anyone,” said Dallas Jenkins, creator of “The Chosen.” “When I first made a short Nativity film at my friend’s farm in Illinois, I had no idea it would lead to ‘The Chosen’ and its global response. I’m grateful for BYUtv’s belief in the series and their desire to share the stories of the gospels with the world.” 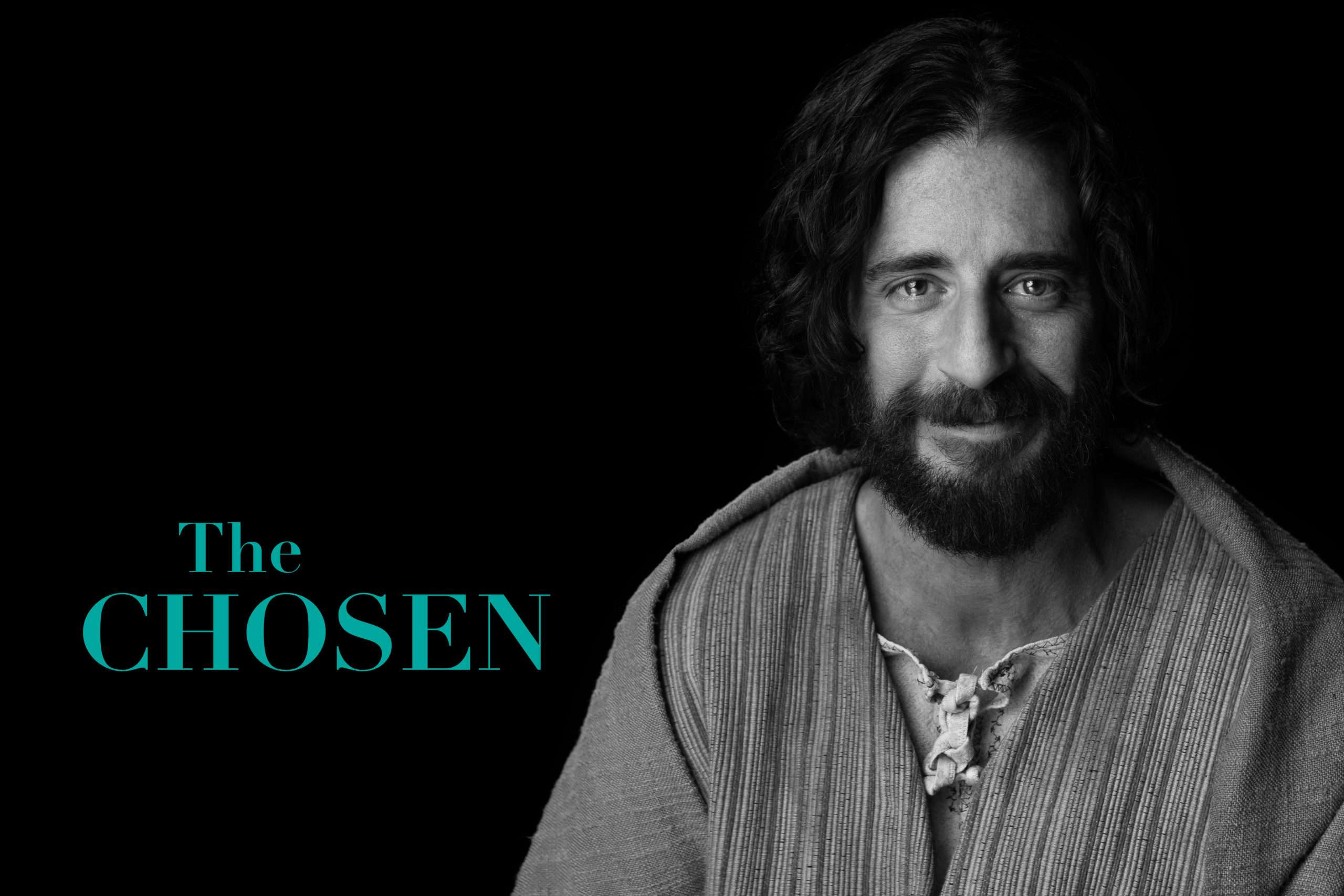 In addition to “The Chosen,” BYUtv’s programming slate includes “The Fixers,” chronicling an “A-team” of experienced builders that travels to remote locations in significant need; “Dwight in Shining Armor,” a scripted adventure comedy in which the Middle Ages meets Middle America; new family survival competition “Survivalists”; the long-running, viral sketch comedy series “Studio C”; and “Random Acts,” an unscripted hidden-camera reality show that features real people who are the recipients of random acts of kindness. BYUtv is available across the country via cable, satellite and multiple digital media platforms.

For a complete listing of BYUtv’s programming and to view full episodes, visit www.byutv.org or download the app. BYUtv streams for free with no subscriptions, in-app purchases or ads. The network is always streaming live, and past and current seasons are all available to binge.