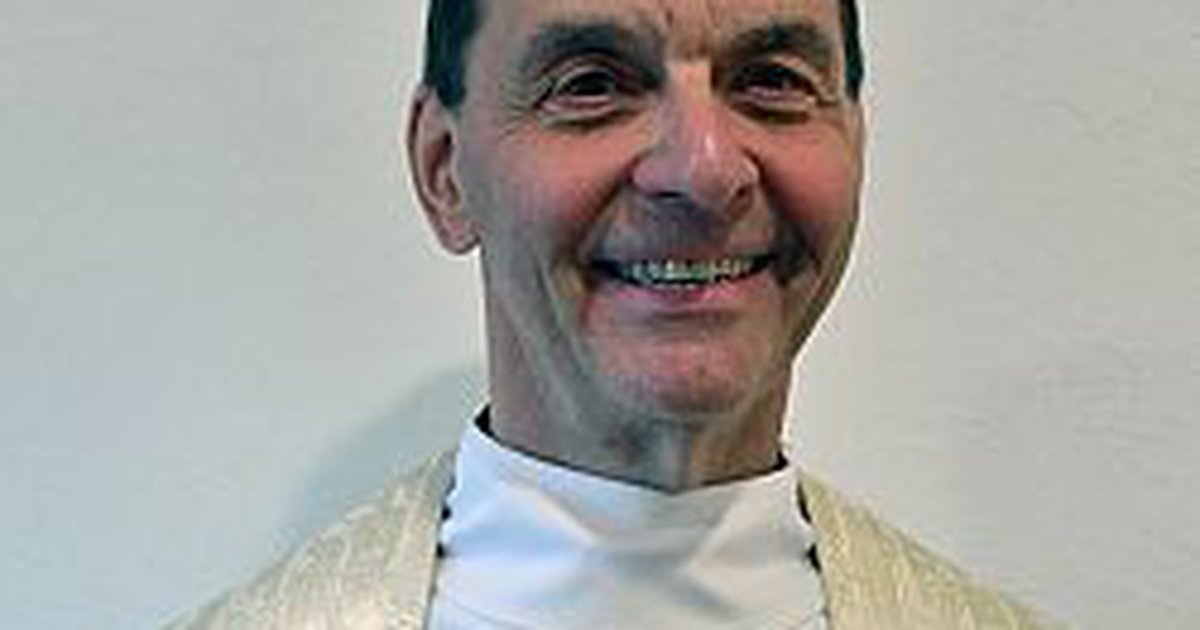 A Catholic priest serving as pastor at St. Peter Parish in American Fork has been placed on leave while the state Division of Child and Family Services and the Catholic Diocese of Salt Lake City investigate allegations of sexual misconduct against him, involving at least two minors.

Father David R. Gaeta served primarily in Ogden between 1980 and 1985. After subsequently serving as a military chaplain in his hometown of Boston, he returned to Utah in 2017 to labor in American Fork.

Jean Hill, spokesperson for the Salt Lake City diocese (which oversees all parishes in Utah), said that the case had been referred to the Division of Child and Family Services (DCFS) because the now-adult accusers were minors when the alleged abuse occurred in the 1980s. She said the allegations were only recently brought to the diocese’s attention.

She added that, to her knowledge, no police reports had been filed against Gaeta, and it was her understanding that DCFS would determine whether additional involvement from law enforcement is necessary.

Ashley Sumner, public information officer for the Department of Human Services, said DCFS could neither confirm nor deny it was investigating Gaeta.

A statement was read from the pulpit Sunday at St. Peter Parish in reference to the allegations against the pastor.

“He has been placed on administrative leave effective Friday, August 24, 2018, pending the outcome of the investigation by the Diocese,” it reads in part. “… If you have any information or concerns, please call Sandy Growe, Victims Assistance Coordinator, at 801-328-8641. Please continue to pray for all those impacted by this matter.”

A similar statement was sent to parishes throughout the state.

“Anywhere he had ever served,” Hill said. “It might not have been a permanent posting — he might have only filled in for a priest for a weekend at some of these places. But we wanted to let people in those places know. And if anyone has any additional information, we want them to come forward.”

The Catholic Church has come under fire recently for a host of scandals. A Pennsylvania grand jury report alleged that more than 1,000 children were sexually abused by about 300 clergy in six dioceses in that state, and that a “systematic” cover-up effort by church leaders took place over a span of 70 years.

And on Sunday, in the first papal visit to Ireland in 39 years, Pope Francis apologized for the “crimes” of the Catholic Church there, acknowledging that thousands of Irish children were sexually and physically abused at Catholic churches, schools and workhouses, and that women were forced to give up their children if they became pregnant out of wedlock.

A sex abuse scandal in Chile erupted during Francis’ visit there in January. He has recently accepted the resignations of five of the 31 bishops who offered to step down over their disastrous handling of abuse cases.

Hill acknowledged that all the recent news has been difficult to hear and called the Pennsylvania accusations “horrifying.”

Nevertheless, she said, even as new allegations arise and as “internal politics” within various church factions seemingly pull the religion in different directions, it is important for people of faith to remember who and what their true allegiance is to.

“I hope all Catholics understand that the church is made up of flawed human beings, just like every other institution,” she said. “But, in the end, we are not believers because of the leadership.”