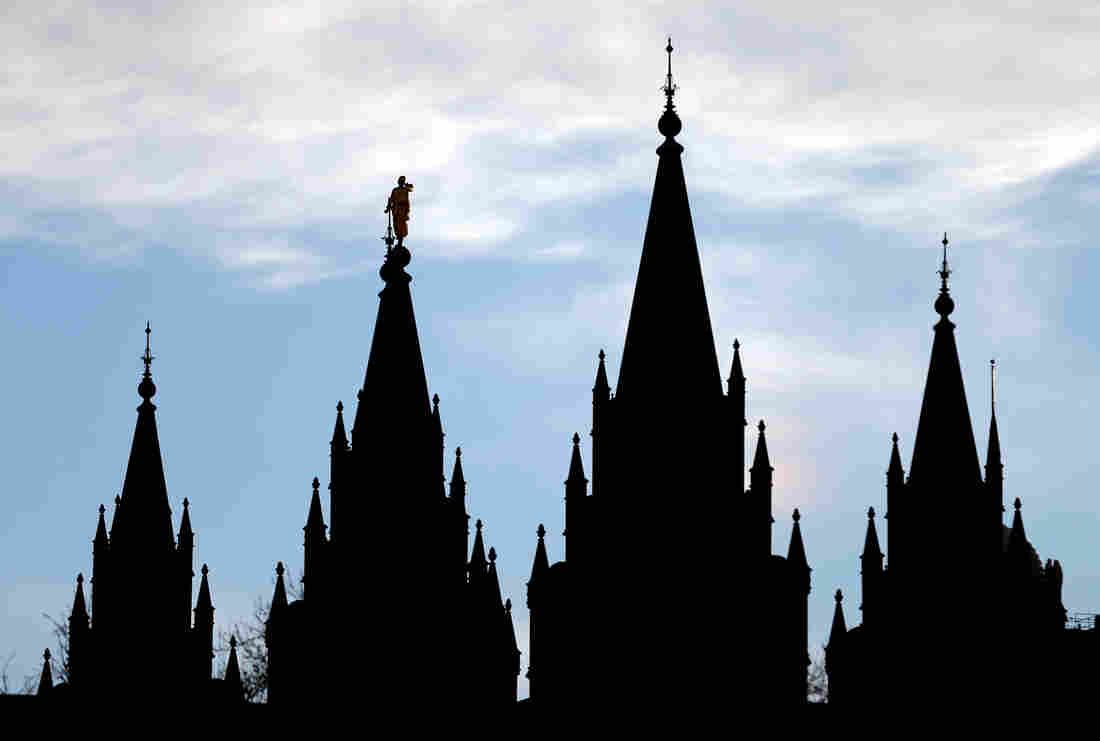 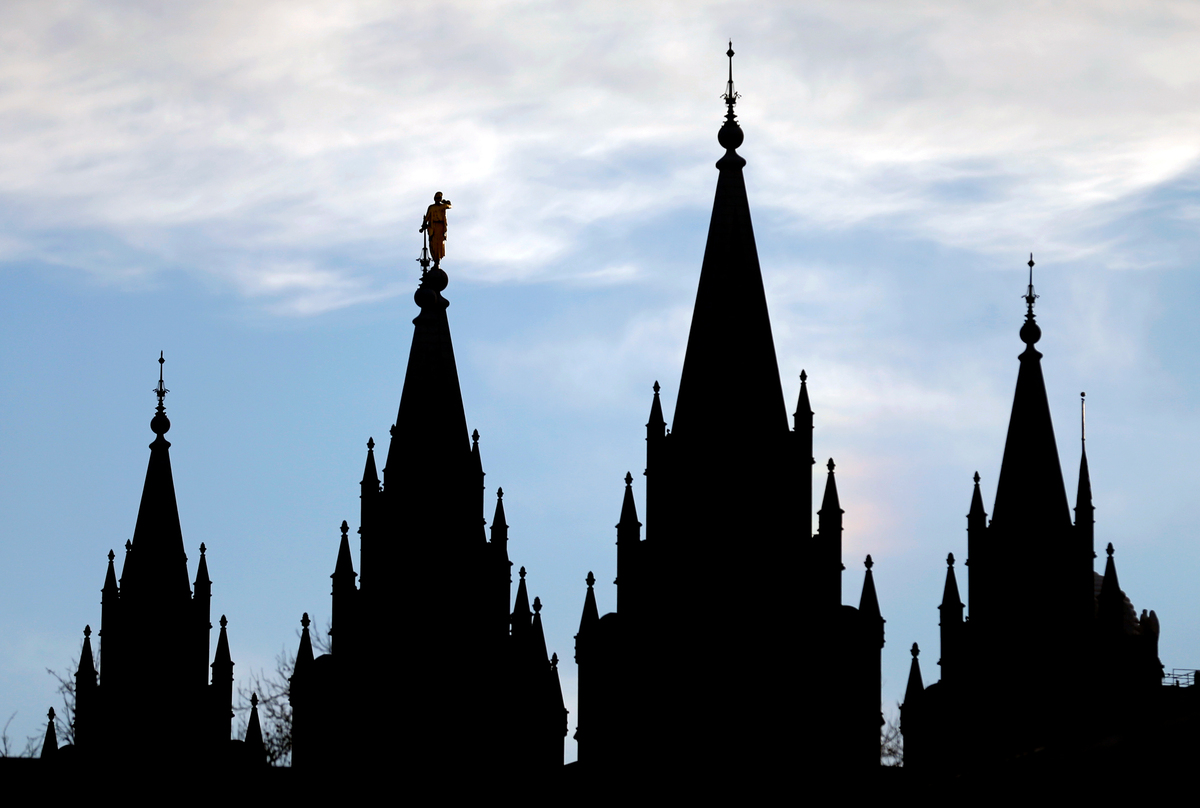 Mormons and evangelical Christians shared strong support for President Trump in 2016, but theological differences still cause tension between the groups.

President Trump was among the first to express public condolences after Mormon leader Thomas S. Monson died this week.

«Melania and I are deeply saddened,» Trump said in a statement Wednesday marking the death of Monson, who served as president of the Church of Jesus Christ of Latter-day Saints for nearly a decade.

«While serving for over half a century in the leadership of his church, President Monson demonstrated wisdom, inspired leadership, and great compassion,» Trump added.

Members of the LDS church were among the president’s most dependable supporters. Exit polls showed more than 6 in 10 Mormons voted for Trump in 2016 — second only to white evangelical Christians as the U.S. religious group most supportive of his candidacy.

Trump’s own faith is not a centerpiece of his political identity. But those two faith communities — Mormons and evangelicals — have historically been the religious groups most closely identified with the Republican Party, and they have long aligned on such culture war issues as same-sex marriage, gender roles, transgender rights and abortion.

However, those shared political views do not translate to a theological alliance. In contrast to Trump’s warm remembrance, many evangelical leaders responded to Monson’s death with unsparing criticism of the LDS teachings he represented.

«False religion is a judgment from God, and Monson’s life is a testimony to the enslavement that false religion brings,» wrote James White, the director of Alpha and Omega Ministries in Phoenix and the author of 24 books on evangelical theology.

Albert Mohler, president of the Southern Baptist Theological Seminary in Louisville, Ky., was similarly harsh, using the occasion of Monson’s death to highlight what he called «the great distinction between biblical Christianity and Mormonism.»

«Should we consider the Mormon Church … as a Christian denomination?» Mohler asked in his daily podcast. «No, we should not. It simply fails every major test of historic Christian orthodoxy.»

As president of the LDS Church, Monson was considered a «prophet,» capable of directly relaying God’s message to believers — a notion that is anathema to evangelical Christians. Mormons also have a somewhat different conception of God, with their own interpretation of the Trinity. Traditional Christians regard God the Father, God the Son and God the Holy Spirit as inseparable, while LDS teachings see them as distinct from each other.

Despite such different teachings, Mormons and evangelical Christians think alike when it comes to their expectations of Washington, a fact Mohler acknowledged in his podcast.

«Mormons speak often of the family and clearly hold to many common beliefs about marriage and the family with Christians,» Mohler said. «On many of the current issues of white-hot controversy in the United States, evangelical Christians find themselves in common terrain in the culture with Mormons.»

Indeed, some evangelical leaders have been willing to pursue outreach efforts with Mormons, and some Mormon theologians have sought more common ground with orthodox Christians on such questions as what is necessary for salvation.

«Since the mid-1990s, Mormons have talked more and more about grace,» says Matthew Bowman, author of The Mormon People: The Making of an American Faith. «So there has been some effort to find common ground. But there are still some real irreconcilable theological issues that are likely never to be resolved.»

In the U.S. Congress, members with close ties to evangelical Christians, such as Republican Sen. Ted Cruz of Texas, have worked closely with Mormon Republicans, such as Sen. Mike Lee of Utah. Trump, still an evangelical favorite, lavished praise on Orrin Hatch, Lee’s fellow Utah Mormon, when Hatch announced his retirement this week.

But among Trump’s most fervent evangelical supporters, Mormons are still viewed with suspicion.

Few Christian leaders have been more outspoken on Trump’s behalf than Robert Jeffress, pastor of First Baptist Church in Dallas, who preached at a special service for Trump prior to his inauguration.

Speaking in a 2010 television interview, Jeffress called Mormonism «a heresy from the pit of hell.» Jeffress has yet to back down from those comments, even while serving on Trump’s evangelical advisory board, demonstrating that a political friendship does have its limits.