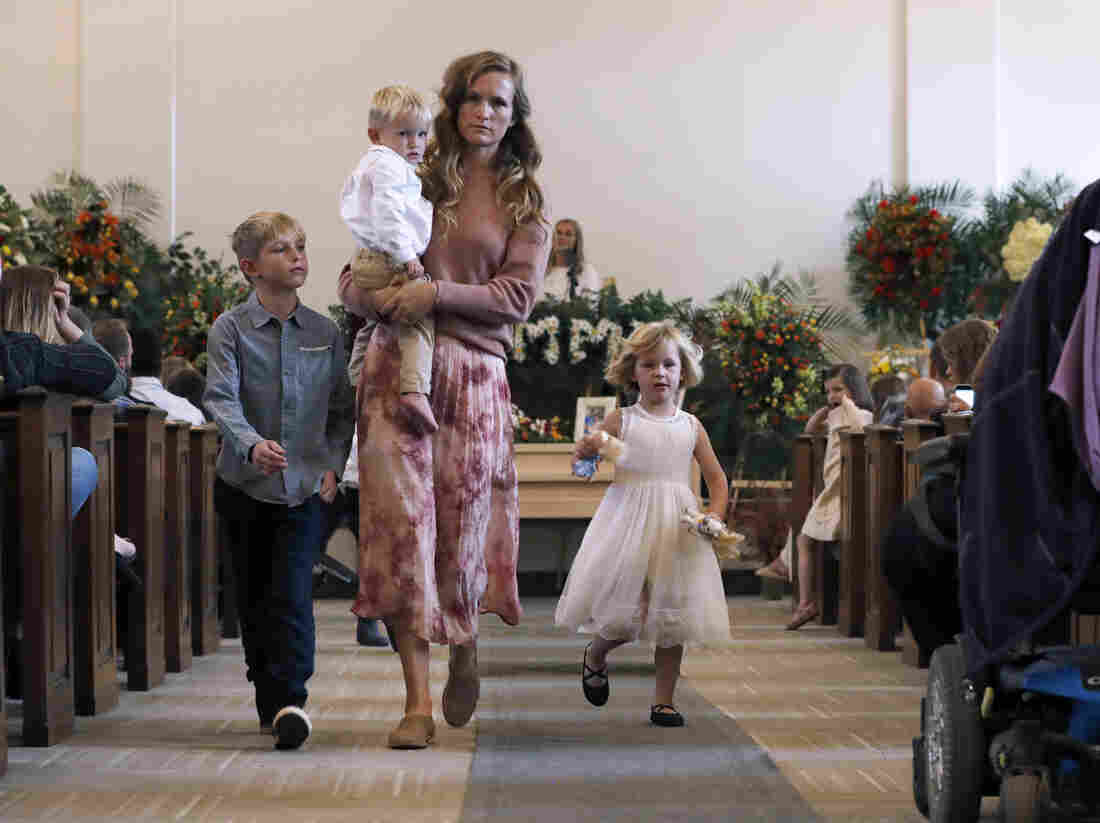 Family and friends attend a funeral service on Saturday to remember Christina Langford Johnson, a victim of an ambush that killed nine American women and children on Nov. 4 in Mexico. Marco Ugarte/AP hide caption 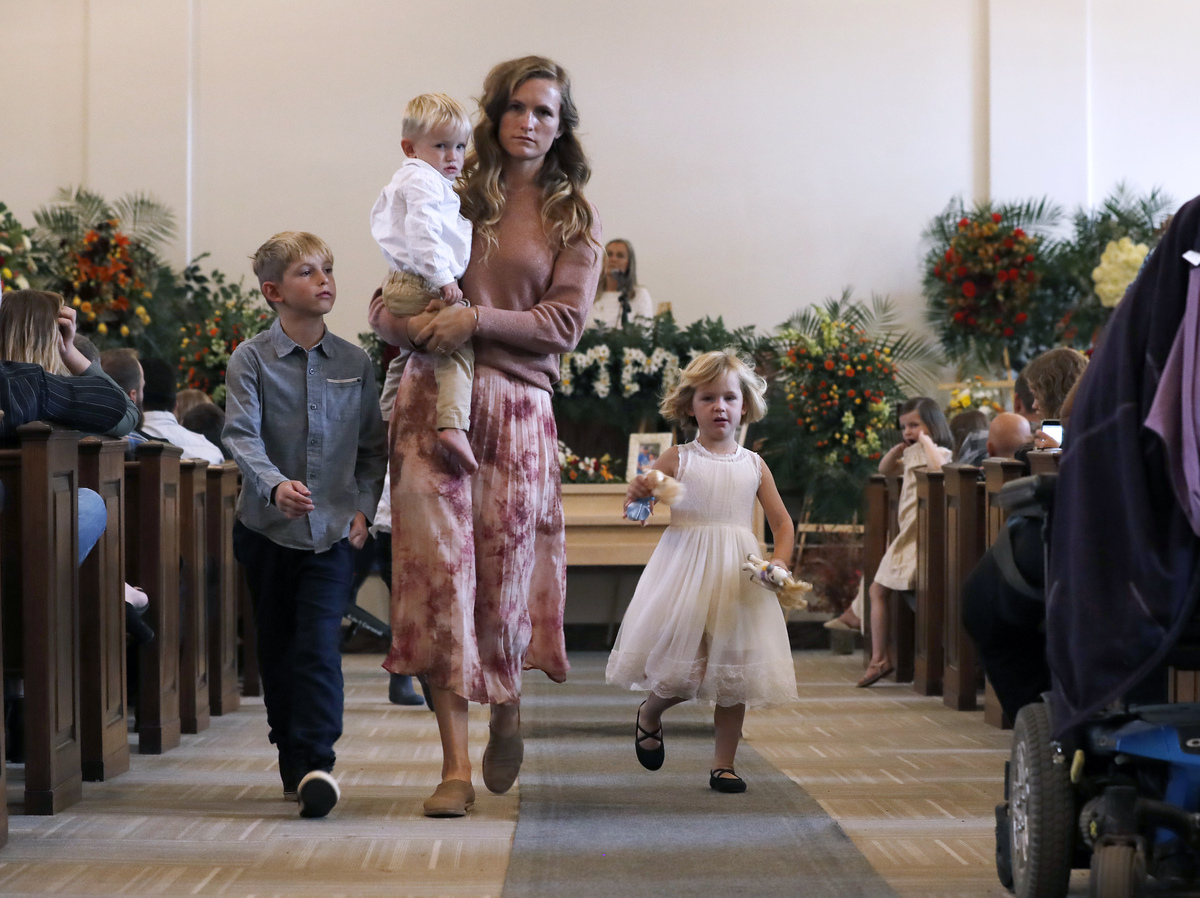 Family and friends attend a funeral service on Saturday to remember Christina Langford Johnson, a victim of an ambush that killed nine American women and children on Nov. 4 in Mexico.

The FBI has joined an investigation into the killing of three women and six children last week along a mountain road in northwest Mexico, an ambush that has shaken the Mormon community that has lived near the border for decades.

Federal investigators said the Mexican government, which is leading the probe, asked for the assistance of the FBI in examining the deaths of the dual Mexican and U.S. citizens.

«The FBI remains committed to working alongside our international partners to help bring justice to the perpetrators of this heinous act of violence,» the FBI said in a statement to NPR.

Major questions remain about the motive and identity of the perpetrators who carried out the horrific slaying on Nov. 4 about 70 miles south of Arizona in the rural Mexican state of Sonora.

Around 9:40 a.m. that day, police say gunmen fired at one vehicle, which was then set on fire, killing a mother and her four children. More than an hour later, two other cars some 10 miles away were attacked by a gunman. Some of the victims were on their way to a wedding, driving along remote roads they had often traveled.

Mexican authorities suspect the families were not targeted but instead mistaken for a rival gang by a drug cartel.

Some local reports highlight the family’s dispute with Mexican farmers over water well drilling as a potentially important backdrop for understanding the massacre. Family members of some of the victims have said that the deaths were planned and deliberate.

«Presently the attack appears targeted,» Robert Bunker, an international security expert and instructor at the University of Southern California, told NPR. «The reason for this perception is that it took place in two phases, each separated by time and geography. Further, the women drivers and children in the vehicles do not fit the profile of cartel operatives.»

Officials in Mexico said that more than 200 cartridges from assault weapons favored by drug traffickers were found at the site of the attacks.

Bunker said that while the addition of the FBI adds heft to the probe, its involvement came late, which could complicate the investigation.

«What may be problematic is that the Mexican authorities were first on the scene — which makes perfect sense as it’s their sovereign territory — but the crime scenes may be forensically compromised with law enforcement, medical and military personnel, as well as the press, entering them,» Bunker told NPR.

Last week, funeral services were held for Dawna Langford, 43, and two of her children, Trevor, 11, and Rogan, 2, as well as for Rhonita Miller, 30, and four of her children: Howard, 12, Kyrstal, 10, and 8-month-old twins Titus and Tiana.

«This community here will forever, ever be changed,» said David Langford, Dawna’s husband, during her funeral, according to USA Today. «One of the biggest things to our lives is the safety of our family, and I don’t feel safe. I haven’t for a few years here.» 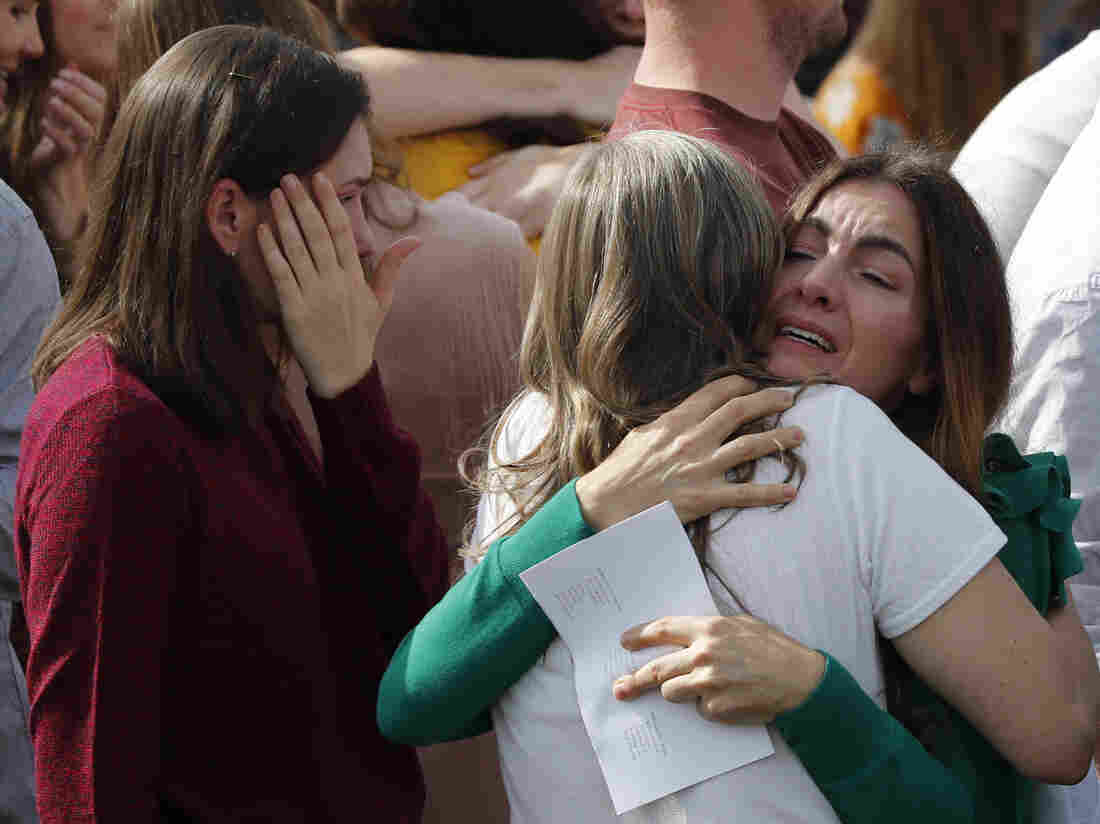 People attend the funeral of Dawna Ray Langford, 43, and her sons, Trevor, 11, and Rogan, 2, who were killed in an ambush. The funeral was at a family cemetery in La Mora, Sonora state, Mexico, on Thursday. Marco Ugarte/AP hide caption 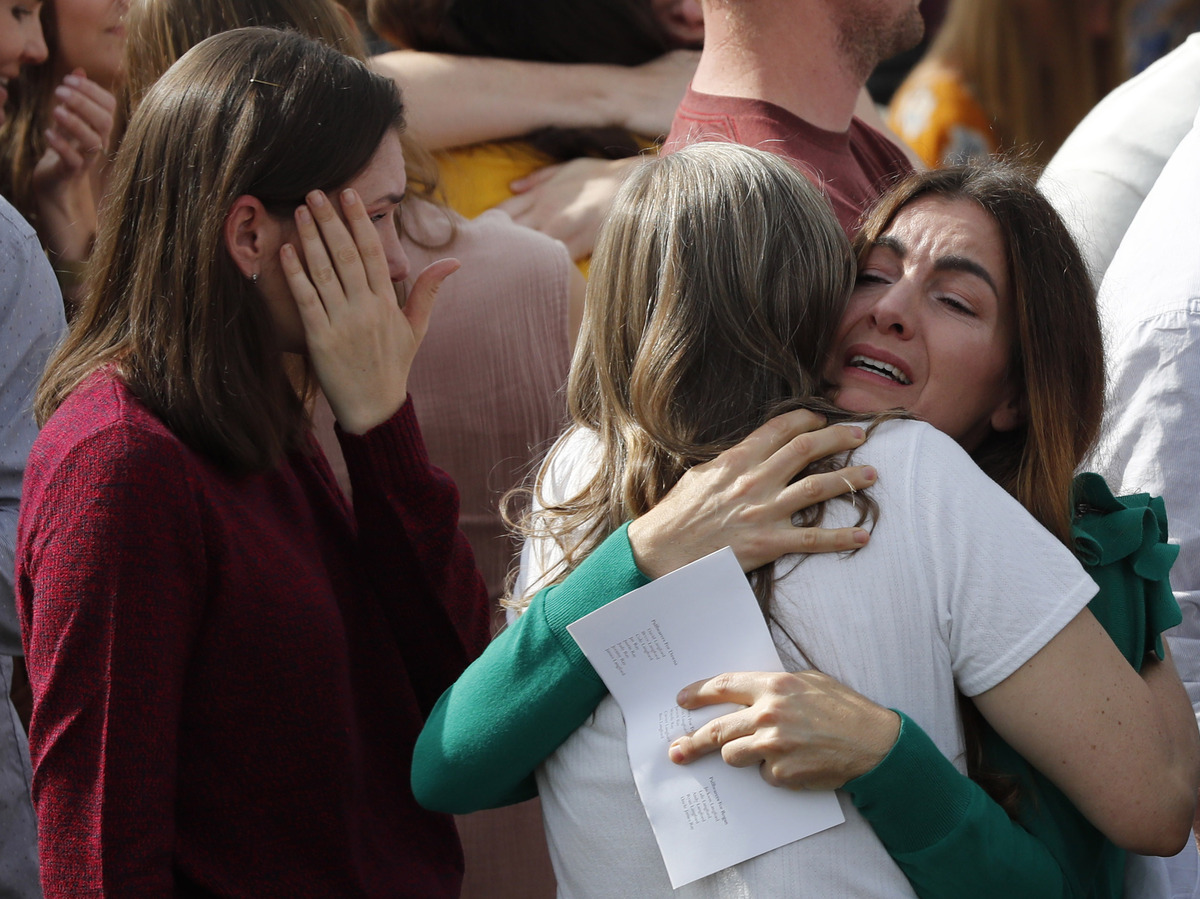 People attend the funeral of Dawna Ray Langford, 43, and her sons, Trevor, 11, and Rogan, 2, who were killed in an ambush. The funeral was at a family cemetery in La Mora, Sonora state, Mexico, on Thursday.

On Saturday, the last victim of the ambush, Christina Langford Johnson, was laid to rest. Family members say she jumped out of a vehicle and waved her hands to show that she was not a threat, but she was still fatally shot.

The victims were part of the LeBarón family, which has deep roots in northern Mexico and first settled along the pecan and apple orchards there after splitting from the Church of Jesus Christ of Latter-day Saints following the church’s move away from polygamy.

The community there now has more than 5,000 members, but the shocking killings have rattled them, with some who often go between the U.S. and Mexico saying they may never return.

«I don’t think I will ever come back unless something drastically changes, and it’s really sad because we have lots of family down here that we love and they’re amazing people, wonderful people,» said Emily Langford, a relative of the victims.