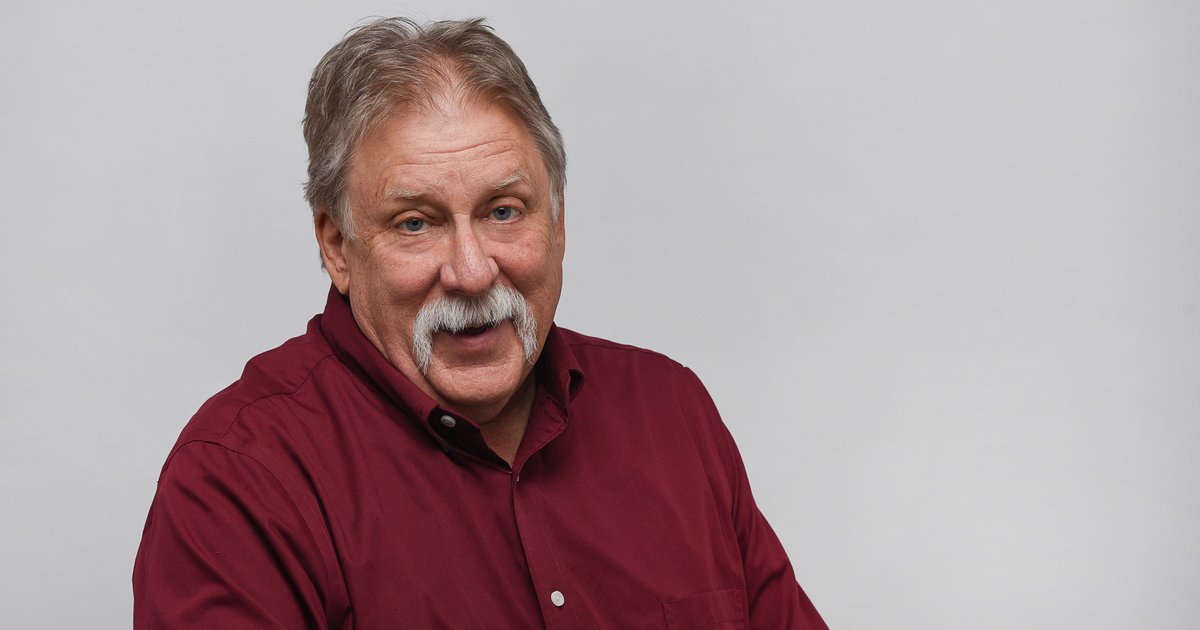 Note: Here’s the obligatory first reference. I’m talking about The Church of Jesus Christ of Latter-day Saints. So there’s no confusion, by that I mean LDS, or Mormon church.

With that out of the way, here’s the deal. Despite various ecclesiastical and doctrinal crimes, I’ve yet to face a church disciplinary council.

While I haven’t been the primary focus of these “courts o’ love,” I have participated in them. Twice I’ve been asked to speak on behalf of the accused, friends whose memberships were on the block.

The two experiences (adultery and false doctrine) were polar opposites. The first was merely a formality to announce a grim, predetermined sanction.

In the second, the church leader was clearly distressed at having to excommunicate someone he genuinely cared about. He even cried.

The common element in both is that neither of the accused cared whether they got the chop, and neither has returned to church. Can’t say that I blame them. Shaming rarely works.

I know what I would do if called into a disciplinary council. I’d go, hear what my church leaders had to say, then — depending on the entertainment value — abide by whatever decision they made.

For example, imagine that I’m caught sacrificing chickens to Lucifer in the ward library. Also, I won’t stop doing it even when the bishop and the stake president tell me to.

They likely would release me from my calling as ward librarian, then maybe call the cops. I might go to jail. Eventually, if I continued to advocate cutting the heads off chickens to honor Satan, I’d be excommunicated.

Would I stop going to church? Hell, no. I don’t go there because I’m a member, or even because I’m expected to attend. I go because of the most important reason of all: I want to.

What about chickens? Would I stop sacrificing them? Probably. It sounds messy, and I can’t think of a god for whom I’d do that for very long.

Would I call a news conference to announce the particulars of my expulsion? No. Why? Because I don’t (again) want to. Also, because it’s none of anybody’s %*&@ business.

Being a natural miscreant, I have enough experience to know that every group has a set of rules by which individuals must abide or face being ejected (shunned, banished, executed, fired, discharged or simply gossiped about until they get the idea that they are no longer welcome).

God’s love is (allegedly) unconditional. Some argument can be made for the exact opposite, given the number of people he’s deliberately killed or had killed by others for misbehavior.

Never mind that. Humans are forced to take a more remedial approach when it comes to protecting the group from people like me, which means that it isn’t always uniform or even fair. Big surprise.

The question when it comes to remaining in full fellowship with a church (company, marriage, family, coupon club, Facebook page) is how much control you are willing to submit to in order to remain part of it.

It’s something all people have to answer for themselves. And they can — right up to the point at which someone else answers it for them.

Even then, it can be a valuable experience, depending on one’s frame of mind. It isn’t always excommunication. Sometimes it’s exco-liberation.