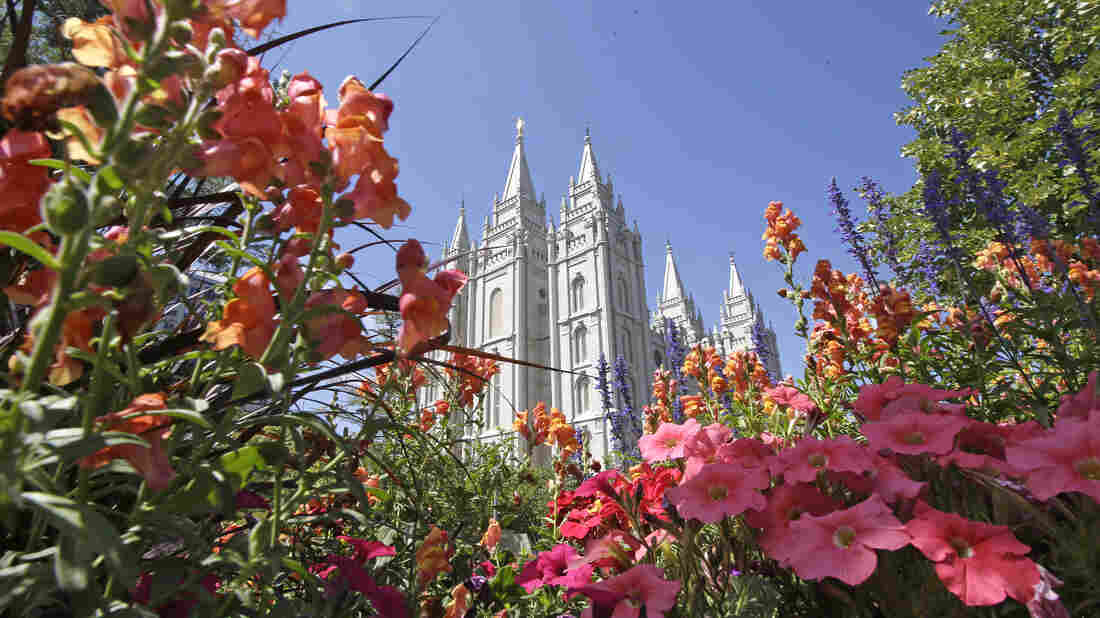 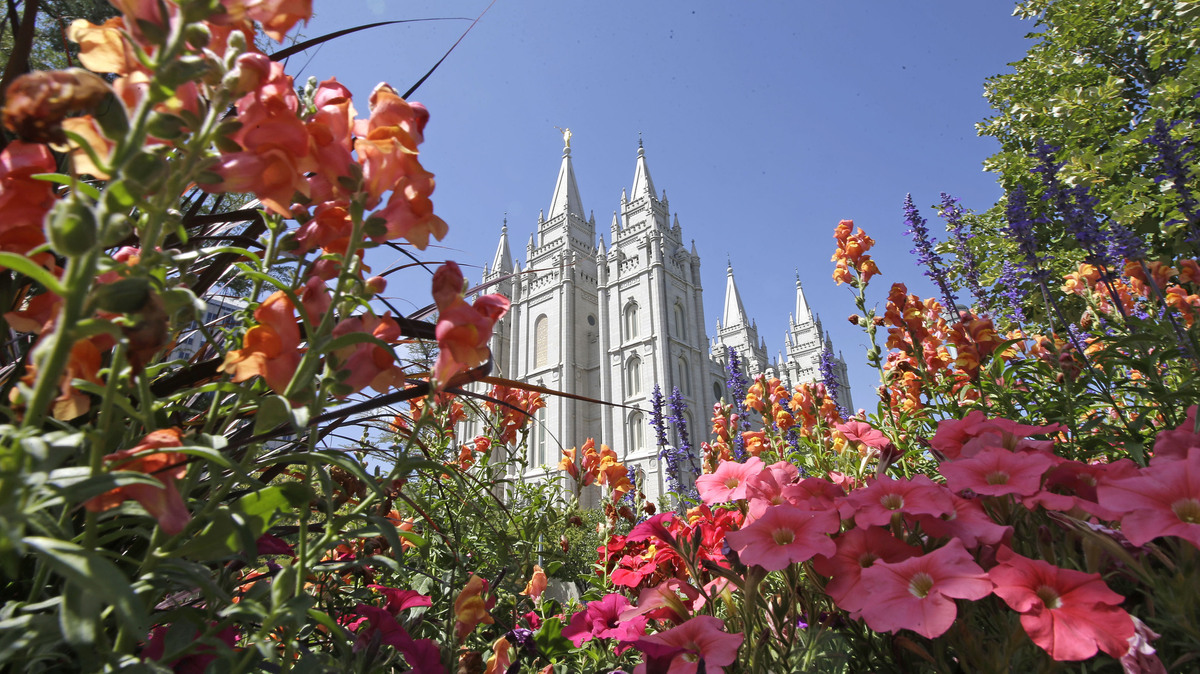 The Church of Jesus Christ of Latter-day Saints has introduced new policies that classify members in same-sex marriages as apostates. Their children will not be permitted to be blessed or baptized until they turn 18 and get permission from church leaders.

To obtain that permission, they must disavow the practice of same-sex cohabitation and marriage and must move out of the household.

The policies were unveiled in Handbook 1, a guide for lay leaders of the Mormon church. They were leaked on social media on Thursday.

«Church handbooks are policy and procedural guides for lay leaders who must administer the church in many varied circumstances throughout the world. The church has long been on record as opposing same-sex marriages. While it respects the law of the land, and acknowledges the right of others to think and act differently, it does not perform or accept same-sex marriage within its membership.»

The Mormon church has weighed in on LGBT rights in high-profile ways. In 2008, it provided volunteers and monetary support to help pass the Proposition 8 ballot initiative barring same-sex marriage in California. Those efforts prompted a wave of criticism from gay-rights advocates. Earlier this year, the church helped pass a Utah law that banned discrimination against lesbian, gay, bisexual and transgender people but contained exemptions for religious groups.

In another move seen as conciliatory toward the LGBT community, Dallin H. Oaks, a member of the Quorum of the Twelve Apostles — the second-highest governing body in the church — criticized Kim Davis, the Kentucky clerk who refused to issue marriage licenses to same-sex couples. Public officials, Oaks said, «are not free to apply personal convictions — religious or other — in place of the defined responsibilities of their public offices.»

The decision to classify Mormons in same-sex marriages as apostates spurred criticism on social media.

And John Dehlin, host of the Mormon Stories Podcast who was excommunicated from the church earlier this year for criticizing its policies on women, racial minorities and gays, also weighed in.