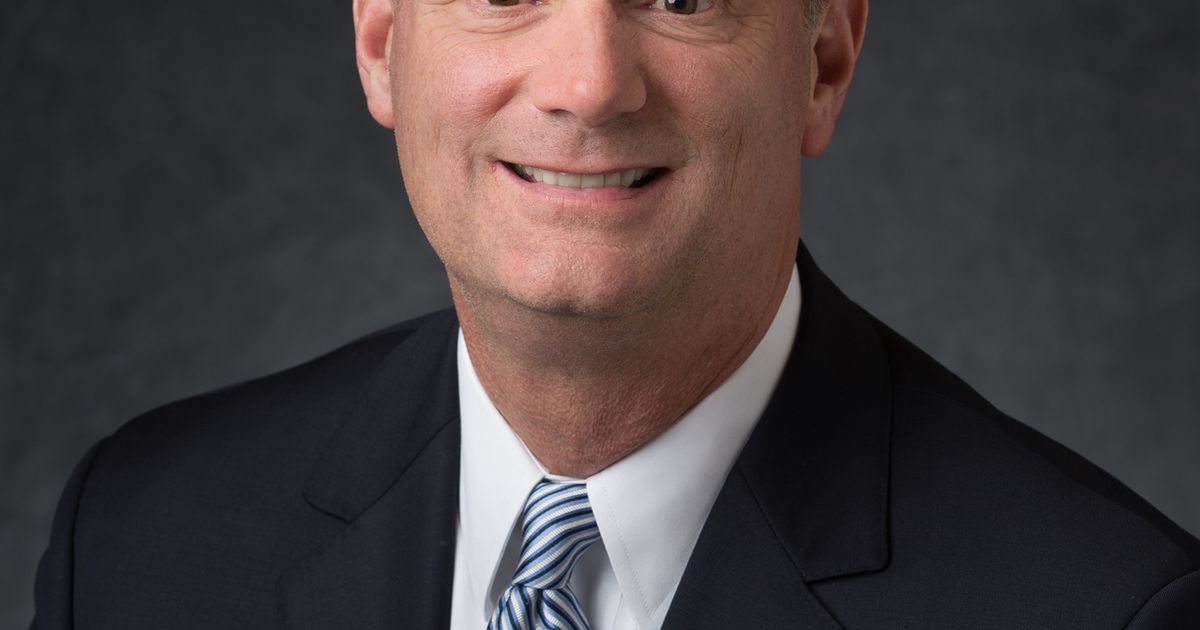 Von G. Keetch, a Mormon general authority who for a period of time worked as the global faith’s main outside lawyer and helped lead the legal fight against same-sex marriage, died Friday night after a brief and sudden illness.
He was 57.
“His loss is deeply felt,” church spokesman Eric Hawkins said in a news release late Friday, “and we extend our love and prayers to his wife, Bernice, his children and loved ones, and pray for the Lord’s blessings of peace to be with them at this tender time.”
Keetch, who oversaw the Public Affairs Department of The Church of Jesus Christ of Latter-day Saints, became a general authority Seventy in April 2015.
At the time, he had been serving in the Fifth Quorum of the Seventy in the Salt Lake City area and as chief outside counsel to the church, according to his biography on the church’s website.
For 15 years, from 1990 until his call as a full-time Mormon leader, he worked for the law firm of Kirton McConkie, which represents the LDS Church and whose Salt Lake City offices are located across the street from the faith’s Administration Building on South Temple.
Keetch, who was born in Provo on March 17, 1960, earned a bachelor’s degree in political science from Brigham Young University and later a law degree from BYU’s law school.
He had a distinguished legal career, clerking for Judge George C. Pratt of the New York-based 2nd U.S. Court of Appeals and later for Chief Justice Warren Burger and Justice Antonin Scalia of the U.S. Supreme Court.
After his clerkship at the nation’s highest court, Keetch returned to Utah to be near family, fearing he had given up a chance to work on “cutting-edge” legal cases, according to a 2015 article in the church’s Ensign magazine. But the opposite proved true. Working at Kirton McConkie as the church’s principal attorney, he had the opportunity, for instance, to argue pivotal cases on religious liberty.
“I have loved being able to work for such a great client,” he told the magazine, “and being able to work on such great issues.”
In 2013, for example, he filed briefs for the LDS Church with the U.S. Supreme Court supporting California’s Proposition 8 and the Defense of Marriage Act. Both measures sought to curtail same-sex marriages, which have since been legalized.
Keetch served a Mormon mission in Germany and, in 1981, married Bernice Pymm. They have six children.
He addressed Mormons around the world in the October 2015 General Conference, urging them to dodge worldly danger and discover eternal joy by heeding God’s commandments.
“They may appear rigid and unyielding, blocking a path that looks fun and exciting and that is being followed by so many others,” Keetch said. “ …But he who ‘comprehend[s] all things’ knows exactly where those dangers lie.”
Funeral information was unavailable.