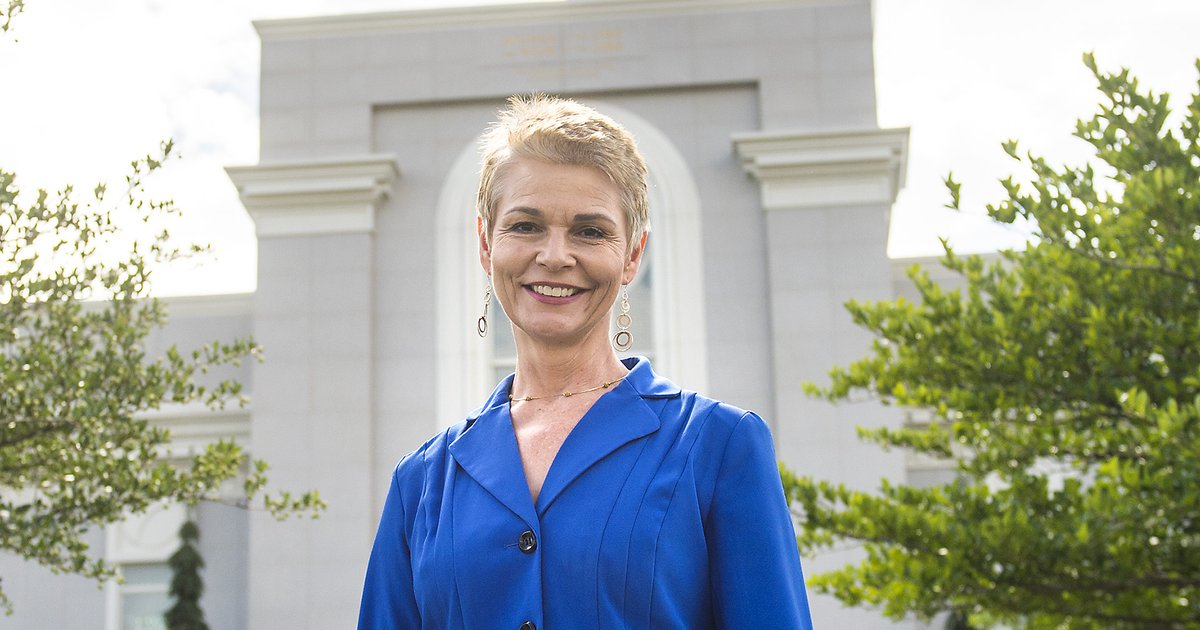 Washington • A group of Mormon women is urging the Senate to halt the confirmation of Supreme Court nominee Brett Kavanaugh until after an investigation into allegations of sexual misconduct by two women decades ago.

Mormon Women for Ethical Government, a group of some 6,000 women founded in the wake of President Donald Trump’s election, notes that there are four members of the Judiciary Committee — Sens. Orrin Hatch and Mike Lee of Utah, Jeff Flake of Arizona and Mike Crapo of Idaho — who are Latter-day Saints and should “ensure that these charges be taken seriously and that every attempt be made to ascertain the truth of the situation.”

“Our mutual faith teaches that any sexual abuse or assault in any context is contemptible and worthy of the most severe condemnation,” the group said in a statement. “If these accusations are proved false, an investigation will prevent harm to the court’s legitimacy. If they are true, then Judge Kavanaugh must not be confirmed.”

Kavanaugh, a federal appeals court judge whom Trump nominated to fill the seat of retired Associate Justice Anthony Kennedy, has been accused by Christine Blasey Ford of assaulting her when they were both teenagers in high school. Ford, a research psychologist in California, says Kavanaugh pinned her down and groped her at a high school party.

Another woman, Deborah Ramirez, told The New Yorker that Kavanaugh exposed himself at a drunken dormitory party while both were at Yale University, thrust his penis in her face, and caused her to touch it without her consent as she pushed him away.

Hatch, a former Judiciary Committee chairman who is leaving office in January, called the allegations a “smear campaign.”

“Senate Democrats are demeaning both the Senate and the Supreme Court through their partisan games and transparent attempts at character assassination,» Hatch said in a statement Monday. «We should hear from Dr. Ford on Thursday as planned. Then we should vote.”

Flake, who is retiring from the Senate in early January, was among the handful of Republicans who first said the committee should delay a vote until hearing from Ford.

Mormon Women for Ethical Government, which is not affiliated with The Church of Jesus Christ of Latter-day Saints, said the allegations are serious and the Senate shouldn’t rush Kavanaugh’s vote.

“As we have stated previously, sexual assault must not be normalized or condoned in any way or by anyone, especially those charged with political leadership,” the group said. “We boldly condemn any attempts to justify such inexcusable and reprehensible behavior and demand that our elected leaders set a morally sound example.”