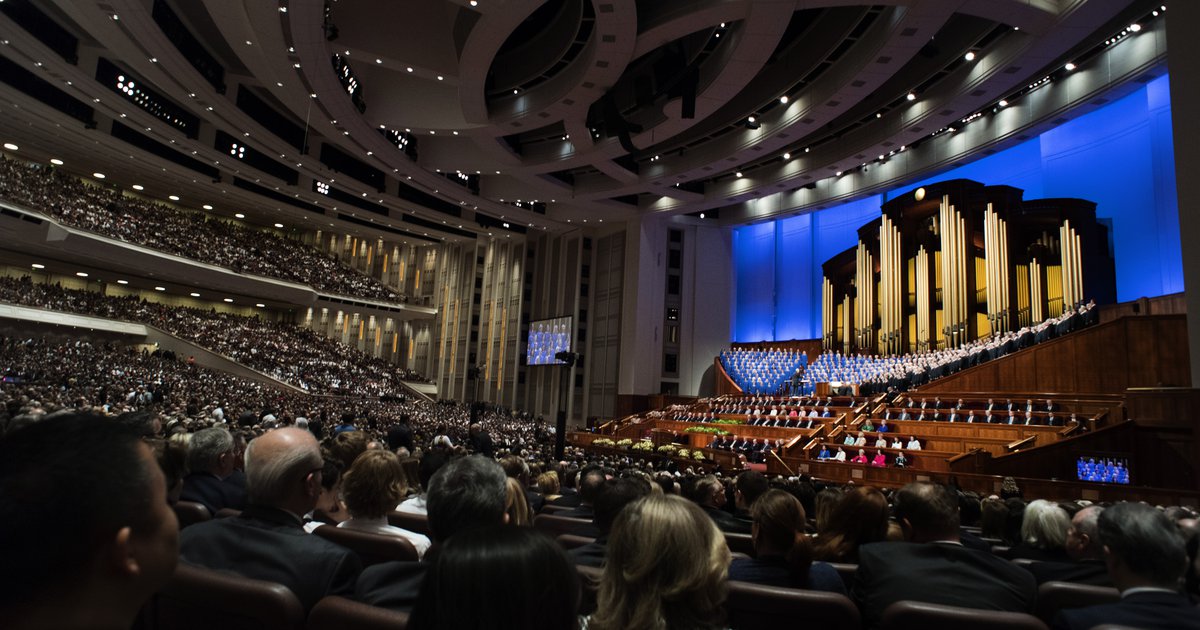 November 2017: Twitter increases limit to 280 characters
August 2018: The Prophet stresses the importance of the name The Church of Jesus Christ of Latter-day Saints.
The ground was prepared brothers and sisters!

By Friday, the joking posts and memes — of which there are many, many, examples online — were sharing space with questions about how best to follow the new guidance from church leadership.

“I believe in Mormonism” is now replaced by “I believe in the restored gospel of Jesus Christ.” I like it. It will be a bit of an adjustment but if it puts Jesus Christ in the sentence it is well worth it. 😀

While serving as a missionary in Italy, it could be a mouthful to say the name of the Church. In English, «The Church of Jesus Christ of Latter-day Saints» has 11 syllables – in Italian there are 19. #twitterstake pic.twitter.com/85HMcFxPnc

Jennifer Scott, a communications professional who previously worked on the staff of former Rep. Jason Chaffetz, R-Utah, suggested that the changes were meant for news organizations and other formal descriptions of the LDS Church, and not for use in the everyday, casual conversations of rank-and-file church members.

This is just a style guide change for media references though. I see no demand that people change the way they personally refer to the Church.

Perhaps supporting Scott’s argument is the official Twitter account for The Church of Jesus Christ of Latter-day Saints, which continues to use the handle @LDSchurch despite this week’s changes to its style guide, which now discourages use of the LDS acronym.

The church’s announcement, attributed to President Russell M. Nelson, stated that additional information on the changes will be forthcoming. And church spokesman Eric Hawkins was unable to provide clarification or elaboration Thursday on some specific church-produced titles and groups — such as the Mormon Tabernacle Choir — that use the “LDS” and “Mormon” descriptors.

Dear Mormon Twitter: is it wrong that I will probably still refer to myself as a Mormon? I have always loved that title, it felt distinct and precious to me. #mormon #orldsiguess #TwitterStake

Doug Wilks, editor of the church-owned Deseret News, told The Tribune on Thursday that his staff will respect the church’s right to self-identify. And News reporter Tad Walch, who covers the faith, posted on Twitter that he will need to review the phrases he regularly uses to describe the faith.

No kidding! LOL. This will change some of the very basic phrases I use in writing about the church, too.

The reason why Latter-day Saints should call it «the Church» is because we are the one and ONLY true Church. No longer to be called #Mormon, we are Christ’s restored Church. No room for apostates/anti’s. #twitterstake

The Church of Jesus Christ of Latter-day Saints is a good title for the Lord’s church because it puts The Saviour at the centre.
My focus will be on actually putting Him at the centre of my own life and worry about my twitter handle later.
(Or until I’m told to stop)