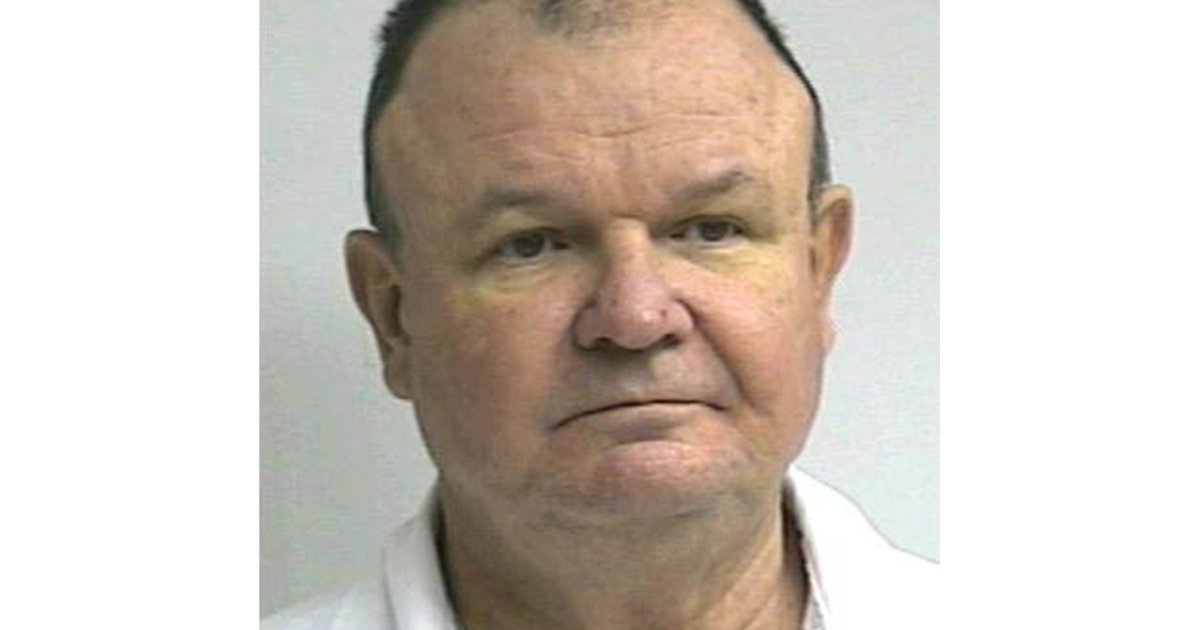 A former Roman Catholic priest, currently in prison for sexually abusing students in Oklahoma and Michigan, faces new allegations of molesting a child while he was overseeing a Utah parish and adjoining school here in the 1970s.1

In a lawsuit filed late Wednesday, a now 60-year-old man said he was repeatedly abused and threatened by church leader James Rapp while he was attending second grade at St. Ann School in Kearns. And, he said, the church knew about and “intentionally concealed” the assaults at the time.

“There was a cover-up, and that’s a big problem,” added Eric Olson, the man’s attorney.

The new lawsuit claims, though, that while Rapp can no longer be criminally charged here, the church can and still should be held liable for the assaults. And for that, a statute of limitations does not apply, Olson said.

Guy Platt, a Salt Lake City resident, filed the suit this week after, he said, he had tried to forget about the alleged attacks for the last 40 years. The Salt Lake Tribune typically does not identify victims of sexual assault, but Platt agreed to the use of his name through his attorney.

Platt recounts being enrolled at St. Ann School in 1968 when he was 8 years old. He had previously gone to a public school for kindergarten and first grade but was expelled because of behavioral issues.

His foster parents, he said, hoped the Catholic school would be able to better attend to his special needs. Platt said he developed deficits after being physically and sexually assaulted in previous foster placements. Because of that, too, he believes the priest at St. Ann saw him as vulnerable and targeted him for abuse.

One day when he was in second grade, Platt recalled in the lawsuit, he was walking around the school alone. He bumped into a man near the front doors who Platt said he previously had seen dropping students off. Platt assumed he was the father of one of his classmates.

The man introduced himself as Jim and asked Platt if he was cold; it was snowing outside. Platt said, “Yes.” The man then knelt down and wrapped Platt inside his coat in a hug. There, Platt said, the man touched him inappropriately for the first time.

There was additional abuse after that, Platt said in the lawsuit. And each time, he noted, Rapp told him not to tell anyone. At one point, the priest allegedly pulled out a knife. On another occasion, he allegedly slammed Platt against a wall until his face bled.

During one of the assaults, Platt said, he was in Rapp’s office and a sister at the church walked in while the priest was molesting the boy. The sister, the lawsuit said, did not report the abuse. Instead, Platt said, she threatened to remove him from the care of his foster parents, who were adopting him, if he spoke about it.

Olson, Platt’s attorney, points to that as a major lapse by church officials. He said that shows that at least one other authority figure at the school knew about the assaults and did nothing to stop them.

“She knew and took an affirmative step to cover up,” Olson said. “That’s just as bad.”

Platt said he encountered Rapp twice outside of school, too. One of those times was at Sugar House Park, where he said the priest beat him so badly that he broke Platt’s jaw and the boy ended up in the hospital. On the second, Rapp allegedly picked him up, locked him in his car and assaulted him in City Creek Canyon.

The lawsuit said: “Guy did not report what happened out of fear of Jim and his threats. After that, Platt said, he didn’t see Rapp again.

Church records show that the priest was transferred to other states where he later attacked more young boys. Some of those cases were criminally prosecuted.

Platt notes in the lawsuit that he had tried to “suppress memories of Jim because he felt that this was the best way to deal with what happened,” and he never attempted to find out more about the priest. By accident, though, he did in 2019.

While searching for an old friend of his online, Platt found that two boys he knew had filed a lawsuit against Rapp.

Their case was later tossed by a federal judge, though, who said too much time had passed since the assaults; that decision was upheld, as well, by the the state’s Supreme Court. And the priest never faced further questioning in Utah.

Olson, Platt’s attorney, believes that shows a pattern of abuse in the places where Rapp served in the faith’s leadership. And, he argues, the Catholic church knew about it and moved the priest around when he began abusing boys in a parish.

“Justice was never done here in Utah to all of the things that Rapp did,” Olson added. “He’s in prison and paying for it. But what about the church? They had a part in this.”

Olson is now helping Platt sue for negligent employment. And they are asking for damages associated with the abuse — including lifelong depression and some alcoholism — to be determined at trial.

Olson said: “These are horrific stories, but they happened and people need to be ready to blow the whistle.”