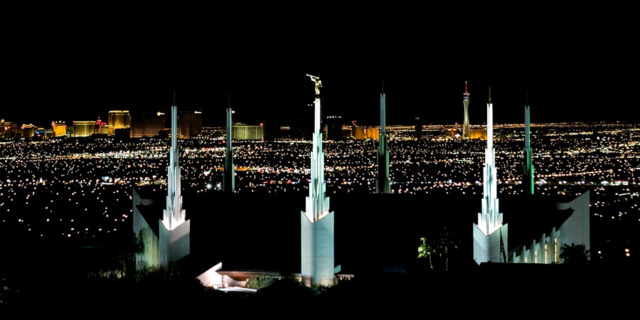 Editor’s note: This press release was originally published on May 7, 2020. An updated list of temples in the first phase of reopening is included below, with the most recent additions bolded.