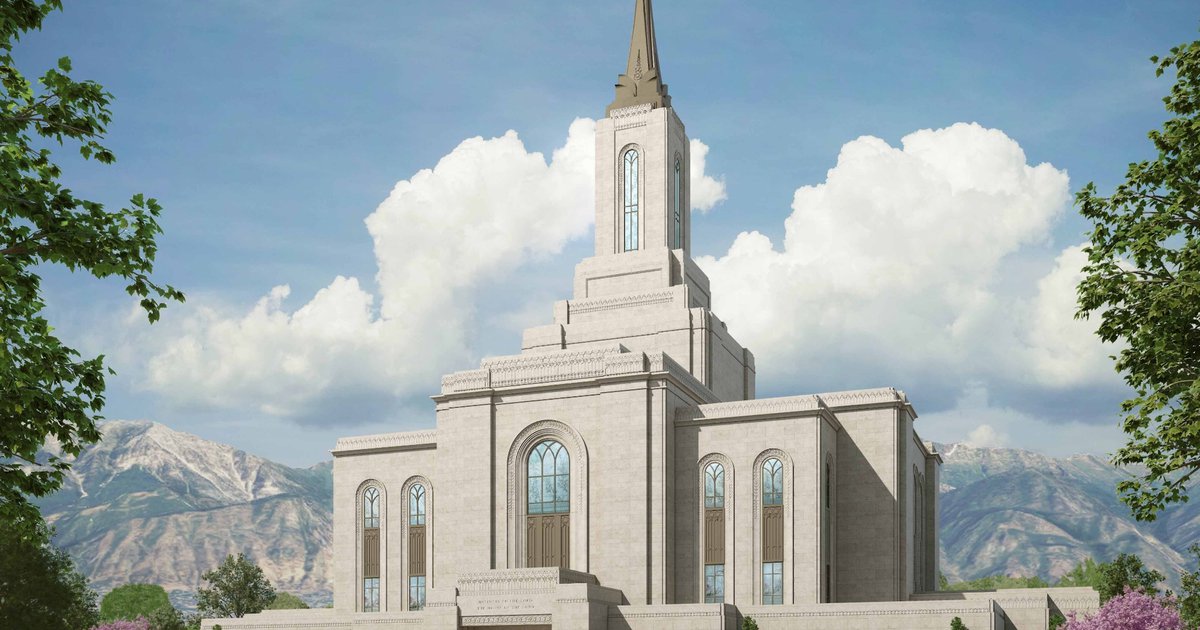 President Russell M. Nelson of The Church of Jesus Christ of Latter-day Saints announced six new temples Sunday afternoon, including another one in the Beehive State.

Lindon will be the site of the 25th temple in the state, and the seventh either existing or planned for Utah County.

The Utah-based faith builds and operates temples so members are prepared to meet their maker, Nelson explained. “The Lord’s ordinances and covenants prepare us for eternal life, the greatest of all God’s blessings.”

Latter-day Saints consider temples “Houses of the Lord,” places where they participate in their faith’s highest religious rites, including eternal marriages, or “sealings.”

In addition to two temples in Provo, one in American Fork and one in Payson, the church has announced three more in Utah County — Orem, Saratoga Springs and now Lindon.

The Tarawa Temple will be the first in the small island nation of Kiribati, (population just under 120,000) in the central Pacific, about halfway between Papua New Guinea and Hawaii. Formerly known as the Gilbert Islands, the Tarawa Atoll was the site of a fierce World War II battle in November 1943 between the United States and Japan.

The Port Vila Temple will be the first in Vanuatu, another Pacific nation (population about 300,000) on an archipelago about 1,100 miles east of Australia.

The Greater Guatemala City Temple will be the fourth in that Central American country, along with Guatemala City, Quetzaltenango and Cobán.

The São Paulo East Temple will be the 12th in Brazil and the second in São Paulo. The other sites where temples are operating, under construction or have been announced in that country are Belém, Brasilia, Campinas, Curitiba, Fortaleza, Manaus, Porto Alegre, Recife, Rio de Janeiro and Salvador.

And the Santa Cruz Temple will be the second in Bolivia. The Cochabamba temple opened in 2000.