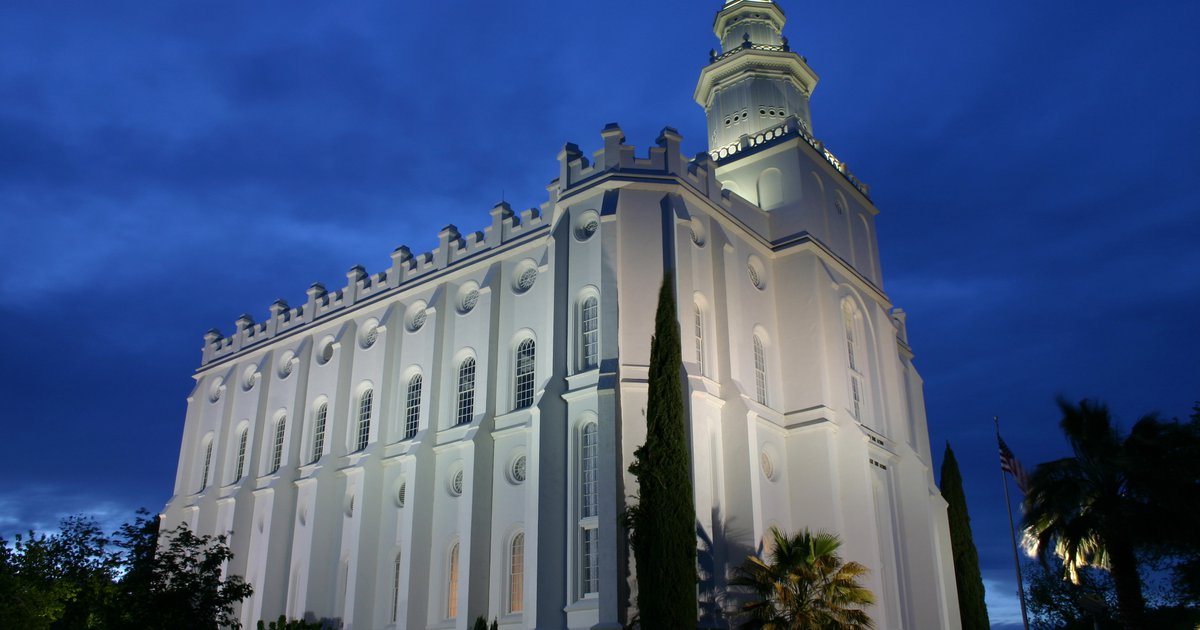 The St. George Temple will close later this year for a major renovation, The Church of Jesus Christ of Latter-day Saints announced Friday.

The white sandstone temple, at 250 E. 400 South, will close Nov. 4, as crews begin “extensive structural, mechanical, electrical, finish and plumbing work,” the church said in a news release. The renovation is expected to be completed in 2022.

Church President Russell M. Nelson announced in October 2018 that the Salt Lake City-based faith would start renovating and updating pioneer-generation temples, including the six-spired Salt Lake Temple (renovation plans have yet to be announced for that iconic structure).

The church also said last fall that a second temple would be built in Washington County. The exact location has not been released. Once complete, it will be the church’s 20th temple in Utah (17 are operating now, with three planned in Saratoga Springs, Layton and Washington County).

The St. George Temple was originally dedicated in April 1877, the first temple completed in Utah. It was rededicated in November 1975 after a remodel. The temple serves Latter-day Saints in southwestern Utah and parts of Nevada and Arizona.

Barely 50 miles north of St. George, the church opened the Cedar City Temple in December 2017. Some 120 miles to the south, the Las Vegas Temple came on line in December 1989.