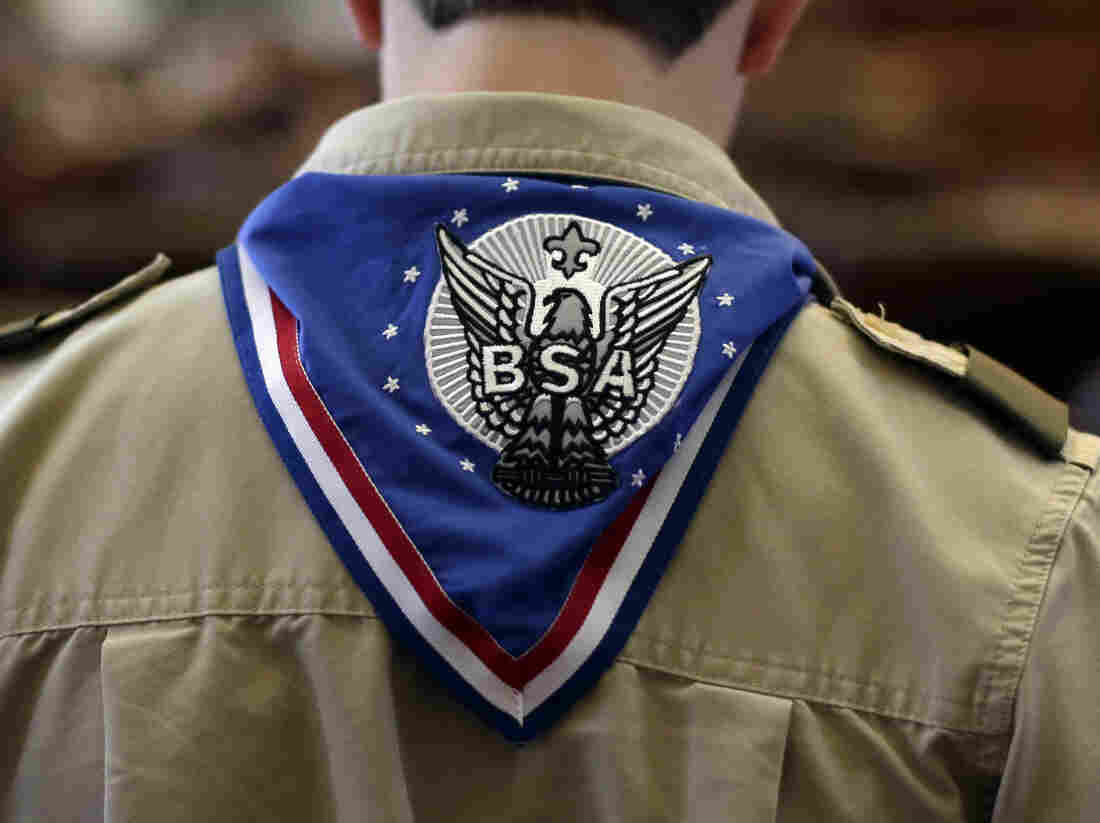 A Boy Scout wears an Eagle Scot neckerchief during the annual Boy Scouts Parade and Report to State in the House Chambers at the Texas State Capitol, February 2013, in Austin, Texas. Eric Gay/AP hide caption 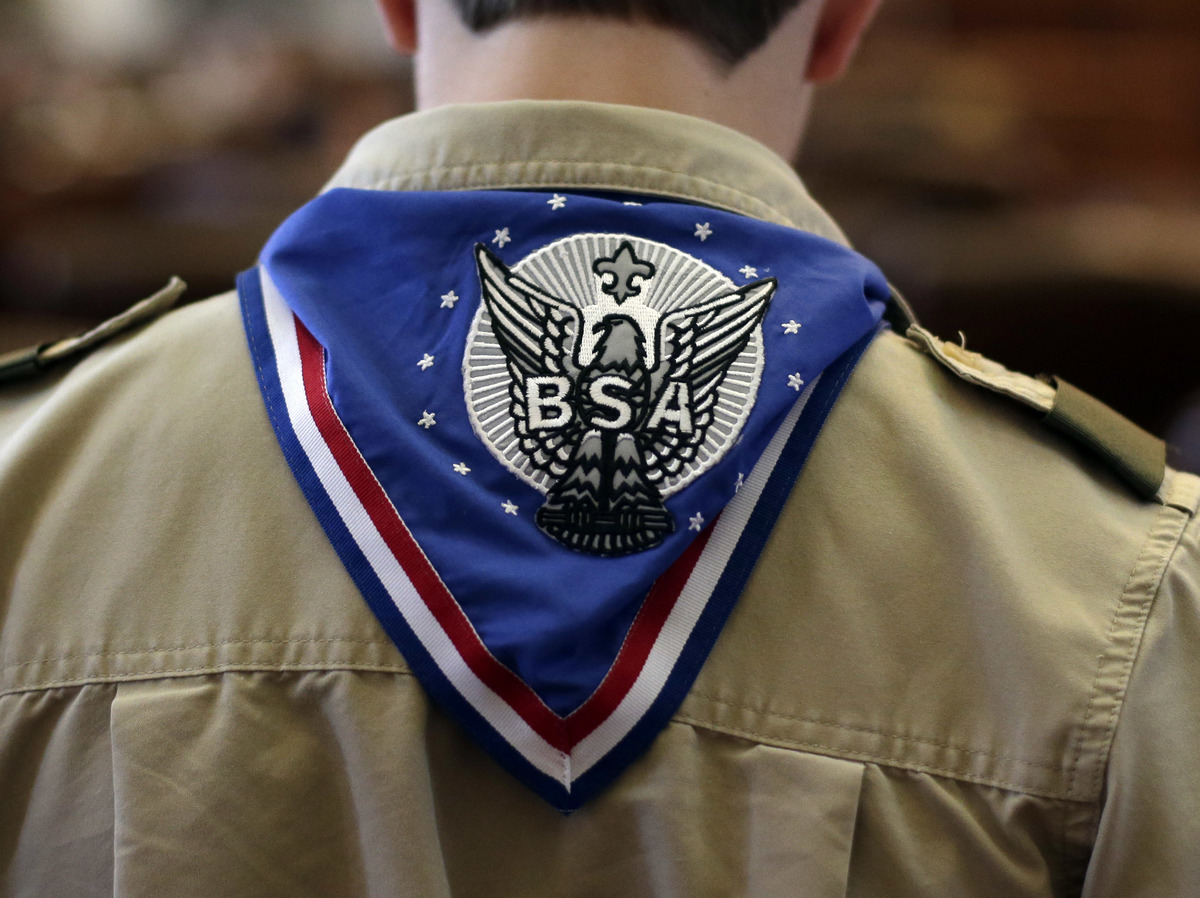 A Boy Scout wears an Eagle Scot neckerchief during the annual Boy Scouts Parade and Report to State in the House Chambers at the Texas State Capitol, February 2013, in Austin, Texas.

Starting Jan. 1, it will cost more money to be a Boy Scout.

The announcement, made public last week on the Boy Scouts official blog, Scouting Wire, comes in response to rising operating costs mainly associated with the group’s liability insurance as it faces hundreds of lawsuits alleging past sex abuse of youths by scout leaders.

The group said that it up to now it has tried to keep the annual membership fee as low as possible by subsidizing core costs, including liability insurance. It did not make a direct reference to the sex abuse lawsuits.

«Unfortunately, it is no longer possible to subsidize at the level we have in the past, especially as the cost of insurance has increased dramatically,» the group said. «We kept the cost low to make Scouting available to as many young people as possible but keeping the cost artificially low for many years now magnifies the impact of changes.»

The annual membership fee will rise from $33 to $60 — a more than 80% increase. The annual fee for adults will increase from $33 to $36. The Boy Scouts of America currently has 2.2 million youth members. The fee increase could raise more than $60 million in additional funds for the Scouts next year, as estimated by The Associated Press.

«Every dollar of the national membership fee will go toward the cost of essential services, including liability insurance for those participating in approved Scouting activities, program resources, safety standards, youth protection and personal safety training, and services to councils nationwide to sustain Scouting,» the group added.

The Scouts did not rule out more fee increases in the future, citing the escalating operational costs and service increases.

Neither have the Scouts ruled out the possibility of declaring bankruptcy, according to the AP.

Reaction from adult volunteer leaders in a blog operated by the BSA’s Scouting magazine ranged from annoyance to skepticism.

«I’m still trying to get an answer as to how much of the new fees will cover the lawsuits against BSA,» wrote one leader. «Insurance rates shouldn’t go up that much in a year. Something else has to be going on.»

Some questioned the amount of the fee increase, while others noted that the announcement came after new families in their areas already had been recruited under the old cost structure.

Another leader agreed that the timing was bad, but said the national organization must remain fiscally sound. «Scouting is still an excellent value at the new price,» he said.

The discussions also touched on the impact of the break between the BSA and the Church of Jesus Christ of Latter-day Saints. The latter had been a sponsor of the Scouts for decades, but Church is cutting ties with the BSA effective Jan. 1. That will create «a giant sucking sound in enrollment coming for next year,» said one leader. «This puts my very much ill at ease for the future of scouting as a whole.»