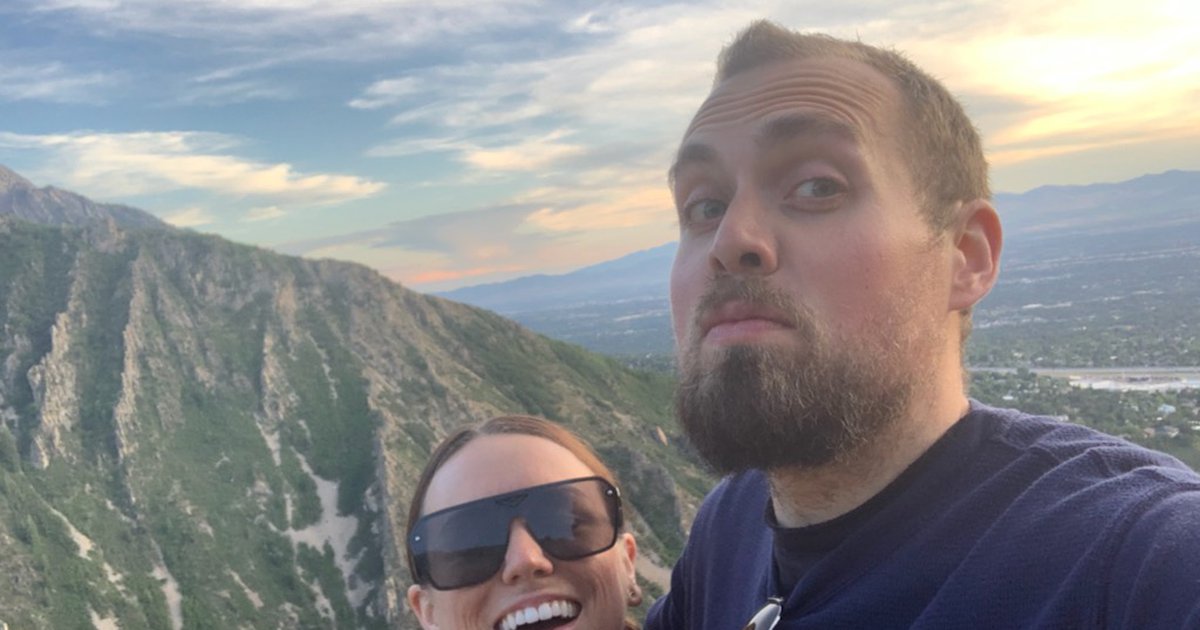 There are many complaints about modern dating: Apps have created chaos, and the need for instant gratification. No one wants to invest, commit or even make a choice. Singles are quick to discard imperfect connections. And daters lack the skills to actually build upon those connections.

Some amateur matchmakers in Salt Lake City who are members of The Church of Jesus Christ of Latter-day Saints are trying to change that culture of flakiness by pairing people up and requiring them to date for a full month. Christine Cooke, a 29-year-old single lawyer who created the dating challenge — called Thirty Day Bae — says she was inspired by reality-TV dating shows such as “The Bachelor,” “Married at First Sight,” and 40 Days of Dating, a 2013 experiment in which two friends in New York committed to seeing each other for over a month. Thirty Day Bae gives couples instant short-term commitment, where they can relax into a relationship knowing their chances of success with a person don’t hinge on one bad date.

The experiment is simple: Singles submit applications, then the Thirty Day Bae team matches three couples who date for a full month. Everyone writes about how they feel about the relationship every day; the couples receive weekly relationship coaching to help them through the rough patches. After the month is complete, the daters’ daily journals are posted online.

Everyone on the Thirty Day Bae team is single, so they’re familiar with the trials and tribulations of modern dating. Joining Cooke in the matchmaking is Davi Johnson, 27, who uses Myers-Briggs personality tests as part of the pairing process. Jordan Johnson, 34, is a licensed marriage and family therapist who holds weekly counseling sessions with each couple.

The first “season” of Thirty Day Bae, completed last year, contained mixed results. One couple dated for about three months beyond the 30-day experiment, then called it quits after discovering short-term commitment and long-term compatibility are not the same thing. Another seemed destined for the friend zone, but neither was terribly upset about it. And the third couple was a train wreck: The woman abandoned the project after one week. “I realized that matchmaking is an imperfect science,” Cooke said after observing Season 1. “It’s more than reading some bullet points on Tinder. … There’s something about chemistry that can’t be faked. It’s either there or it’s not.”

Cooke stepped up to be matched and participate in the second season of Thirty Day Bae as a dater. «I have mad respect for what these couples have to do,» she said in a phone interview, noting that the experiment requires a lot of time and vulnerability from everyone involved. And while the 30-day commitment should ease concerns that your partner will suddenly ghost, it also made her wonder: «Is he calling me to check a box, or because he really wants to?»

Cooke and her match, Herb Scribner, 28, have similar senses of humor and always had something to talk about. “He and I get along so well, but we are so different,” she said, noting that they have opposing political beliefs and come from different religious backgrounds. (Cooke is LDS, while her bae was raised Catholic.) She said the more time the two spent together, the better they got at communicating needs and working out problems. After the 30 days were up, Cooke and Scribner mutually concluded the spark wasn’t there, and called it quits while remaining friends.

The other results for Season 2 were all over the map. Two couples just did not jibe, although all wrote in their logs they were happy to have had the experience. Melinda Fox, 28, wrote about how the commitment helped her and her partner make it through any rough patches. “One day I’d wish (my partner and I) could break up, and the next day I’d be feeling good about stuff,” she noted in her journal. “Sticking in the relationship, in spite of negative feelings, and seeing them fluctuate, helped me realize that negative feelings don’t necessarily indicate that a relationship is bad.”

One couple, however, seemed to have a possible romantic future. Tony Merrill, 34, and Melanie Cox, 26, both seemed incredibly optimistic about their connection after just one date. But after the initial excitement wore off, Cox felt confused and uncertain. Merrill accompanied her to an event hosted by a friend, where other men she liked were in attendance.

“I thought, ‘What have I done? I just gave up my single life,’” Cox said. “And then I had a dream where this guy I had a crush on was so mad that I had done this weird dating experiment.” Cox’s panic eventually subsided — but then returned. She warned Merrill before their first coaching session that she was going to discuss these feelings. “The 30 days was exhausting, and there were a lot of ups and downs,” she said.

Merrill was steady through it all, though. «It was great to have such a great partner to go through all this with, and great to get to know so much about someone in such a short amount of time,» Cox said.

But it wasn’t easy. Being a rock for an uncertain Cox went against Merrill’s better instincts. He said he invests early when he feels excitement about a romantic partner, but he had not anticipated having to stick by someone who vocalized real doubts so early. «One thing Melanie and I absolutely nailed was communication,» Merrill said. «But if you think about a normal (early) relationship, we don’t have to know each others’ thoughts all the time – and that’s probably by design.»

Merrill said he grew a lot during Thirty Day Bae. «I learned to make sure to communicate and be vulnerable, but also to give my partner the benefit of the doubt and act like we’re on the same team,» he said.

Cox thought that with chemistry and commitment, her compatibility with Merrill would grow. «Now I see there’s a weird X-factor that’s hard to fabricate,» she said, adding that she’s not sure whether she and Merrill have that.

Commitment is certainty, and certainty isn’t always sexy. «We had safety and security, but the excitement was missing,» Cox said. «Now we’re trying to figure out if the excitement returns if we don’t have to see each other.»

The desire to keep things kindled did not return for Cox. About a week after the 30 days, she ended things with Merrill for hard-to-articulate reasons. “Rejection sucks,” Merrill said, especially because “she is awesome and would have been a great person to keep dating.”

In the end, none of Season 2′s couples survived the mysterious forces of chemistry, even with a 30-day commitment in place. That’s the unpredictable truth about the glue that keeps couples together. It has little to do with matching for compatibility: Both parties have to feel excited to invest, day after day, or the relationship is doomed.