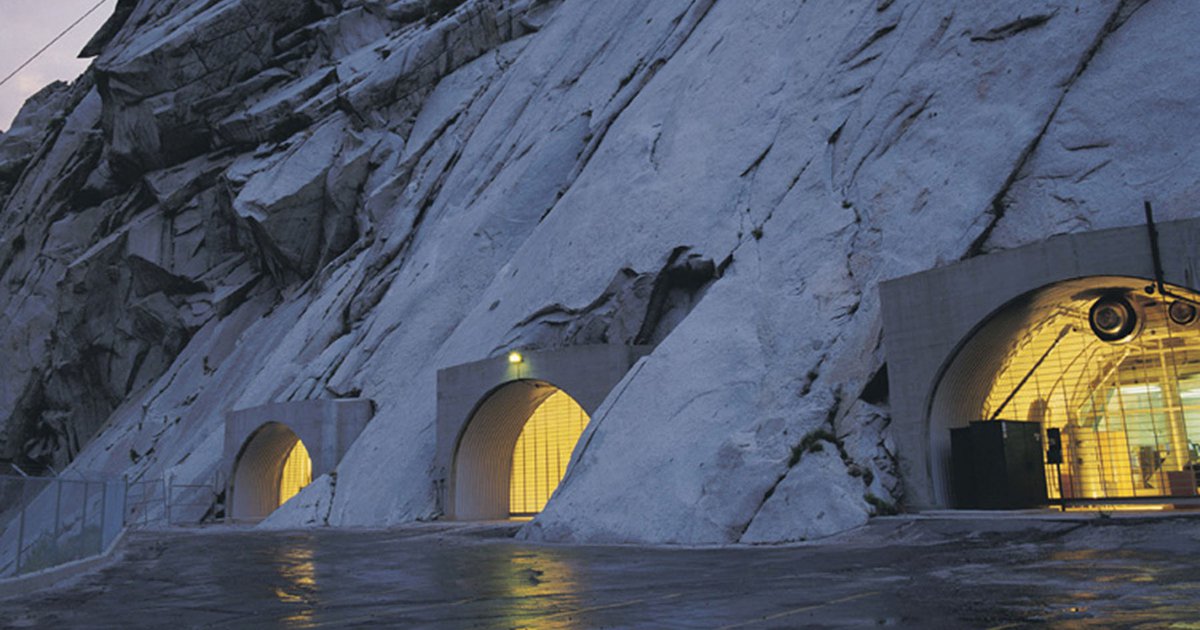 Refreshment assignments have already been handed out. Someone has promised to bring funeral potatoes. Another says they’re making green Jell-O.

But instead of going to a church gathering, the group is planning to meet at the mouth of Little Cottonwood Canyon and, using strength in numbers, break into the LDS Church’s secret vault to reveal any artifacts held inside.

“Yes, we totally have our own Area 51,” said Chris Weinberger, 28, who has planned the state’s mock event.

By Friday afternoon, more than 300 people had signed up and 900 were interested. One woman asked on the Facebook page: “Is this real?” to which someone immediately responded “Did Noah build an ark?”

Really, though, it’s a joke on top of a joke because this is the place for that.

The Utah-based Church of Jesus Christ of Latter-day Saints does actually have a vault in the canyon, though. It was built in 1965 mostly to hold family history records. According to Family Search, stored inside the Granite Mountain Records Vault are 3.5 billion images on microfilm. What else it holds, the groups says, they’re eager to find out.

“Is the sword of Laban in there? And if is, can I see it?” asked Mace Sorensen, 32, who helps with the Normon Memes page that created the event and shares jokes about the faith with a large following. “I want to know what that looks like.”

Laban, in the Book of Mormon, is killed by Nephi who used the sword while trying to retrieve records. According to lore, the sword was hidden away along with the gold plates found by church leader Joseph Smith.

One person on the Facebook page asked: “Who’s ready to clap them Golden Plates?!?!”

“We all know,” Sorensen said. “We’ve all grown up hearing about the vaults in the mountain. What church artifacts are they holding onto because they know we are not ready spiritually?”

Weinberger added with a laugh: “How is no one asking any questions about this stuff?”

At the very least, the two want the church to hold tours on the weekend so they can “see the relics or whatever else they’re hiding.”

The joke event is scheduled for Sunday, Oct. 5, at 6 a.m. — before the first session of General Conference. Some asked if God would stop them or if they’d be excommunicated for attending. One man wondered if there’d be nursery services.

Because the vaults are not guarded, many guessed they’ll have better luck than those storming Area 51, the clandestine Nevada government base, where that group hopes to reveal any alien artifacts held there.