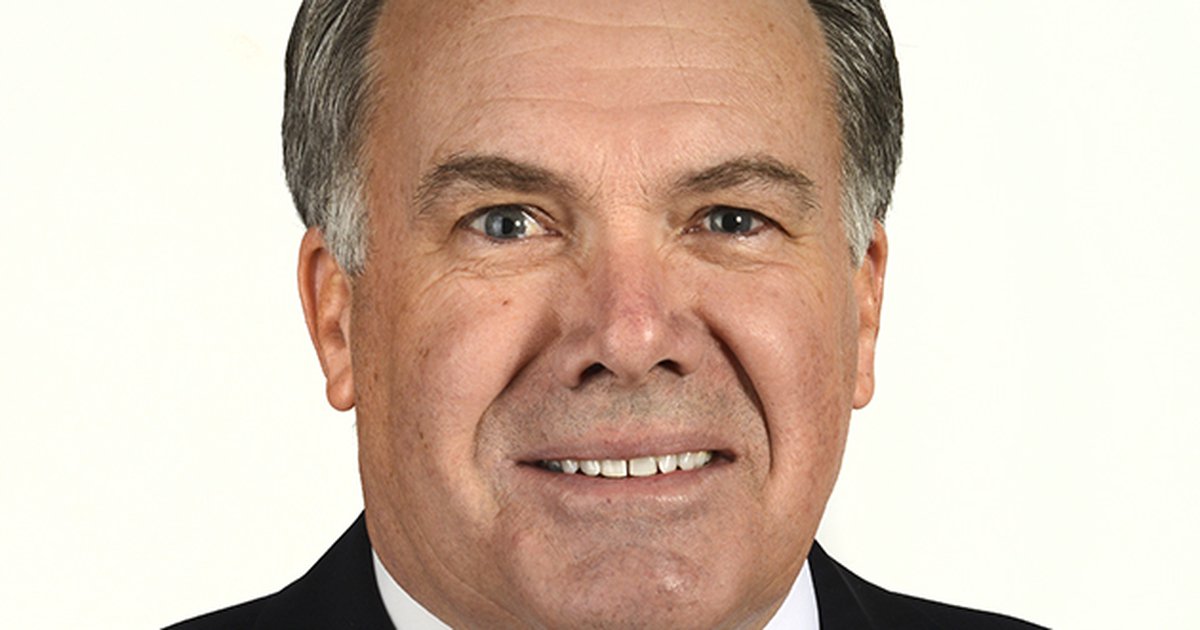 Two days before November’s election, a large gathering of Latter-day Saints listened as their stake president — also a powerful lobbyist — issued clear-cut guidance about their vote on a Utah ballot initiative for medical cannabis.

“Follow the prophet,” Marty Stephens, the chief lobbyist for The Church of Jesus Christ of Latter-day Saints, said during a South Jordan stake conference involving multiple congregations in the area.

However, Stephens knew some members were wondering if they had been commanded to follow the church’s instruction to vote against Prop 2 or whether they could exercise their free will. His response to the question would draw him into charged political waters that church leaders typically try to avoid during religious gatherings.

According to an audio recording of the Nov. 4 meeting, Stephens suggested the directive to vote against Prop 2 is somewhat similar to church instructions on stockpiling food or staying out of debt.

“[The prophet’s] counsel on this and other issues that may arise do not likely rise to the level of basic doctrine such as those making us ineligible to receive a temple recommend. But it comes down to a question of whether or not we’re going to follow the prophet,” Stephens said. “He counsels, then we have our agency to choose. But for me, if the prophet speaks, I’m going to do my best to follow.”

Stephens also spoke about critics who would fault Latter-day Saints for obeying their faith leaders.

“Some have even criticized members of the church for following the words of the prophets by saying they’re like sheep, simply doing what they’re told. To this, I plead guilty,” Stephens said, continuing by quoting remarks made by apostle Neil L. Andersen earlier this year: “Don’t be surprised if at times your personal views aren’t initially in harmony with the teachings of the Lord’s prophet. These are moments of humility. These are moments of learning, of humility, when we go to our knees in prayer.”

The church declined to comment on the recording and whether Stephens’ sermon violated any guidelines given to lay leaders about making political statements over the pulpit. Stephens did not return a call requesting an interview.

The person who made the roughly 15-minute audio recording was not the individual who shared it with The Salt Lake Tribune. The individual who gave the audio to the newspaper did so on condition of anonymity.

“He’s asking for members of the church to basically practice blind faith, unquestioning. Don’t think critically. Vote as we admonish you to vote. That’s not in the spirit of our democracy,” Chambless said. “People have a right to think for themselves.”

He noted that Stephens is also a former Utah House speaker and gubernatorial hopeful.

The church’s Handbook 2, offering instructions to its lay leaders, says that the faith stays neutral on political platforms and candidates.

“The church does not endorse any political party or candidate. Nor does it advise members how to vote,” the handbook states. “However, in some exceptional instances the church will take a position on specific legislation, particularly when it concludes that moral issues are involved.”

When the institutional church does speak out, it does so only with the support of the governing First Presidency.

“Stake presidents and other local leaders should not organize members to participate in political matters,” the handbook adds, “or attempt to influence how they participate.”

Stephens’ comments were also out of the ordinary because of his direct involvement in the medical cannabis debate. As the church’s primary lobbyist, Stephens was among the key players in negotiating a Prop 2 alternative, legislation that state lawmakers are poised to consider in a special session Monday. The church gave its blessing to the bill, which is also supported by some medical cannabis proponents and state leaders.

Other patient advocates are incensed that lawmakers are overwriting a ballot initiative passed by voters and argue the church has exercised outsized influence in directing the future of medical cannabis in Utah. Stephens’ comments represent another example of the church throwing its weight around, said Rocky Anderson, a former Salt Lake City mayor and an attorney representing TRUCE and other Prop 2 supporters.

“When they’re conveying to members that they have a duty to follow the dictates of their prophet and that’s how they’re to vote on a political issue,” Anderson said, “that certainly seems like interference in functions of government.”

Anderson contends that the involvement of Utah’s predominant religion in the medical cannabis debate goes against the constitutional separation of church and state.

“Listen, [medical cannabis] is the example. This is going to continue in our state,” she said. “This just turned on the switch and showed us where the cockroaches are.”

DJ Schanz, former director of the Utah Patients Coalition, the group behind Prop 2, called Stephens’ remarks right before the election “water under the bridge.” He said he’s focused on the special session on medical cannabis.

“I’m glad we’re moving forward and trying to get a workable medical cannabis program here in Utah,” Schanz said, “and Marty has been a part of that process, and, to this point, he has acted in good faith as part of that.”

In June, 54 percent of active members indicated they supported the initiative; by early October, the support had dwindled to about 28 percent. Utahns approved the initiative in November by a vote of 53 percent to 47 percent.