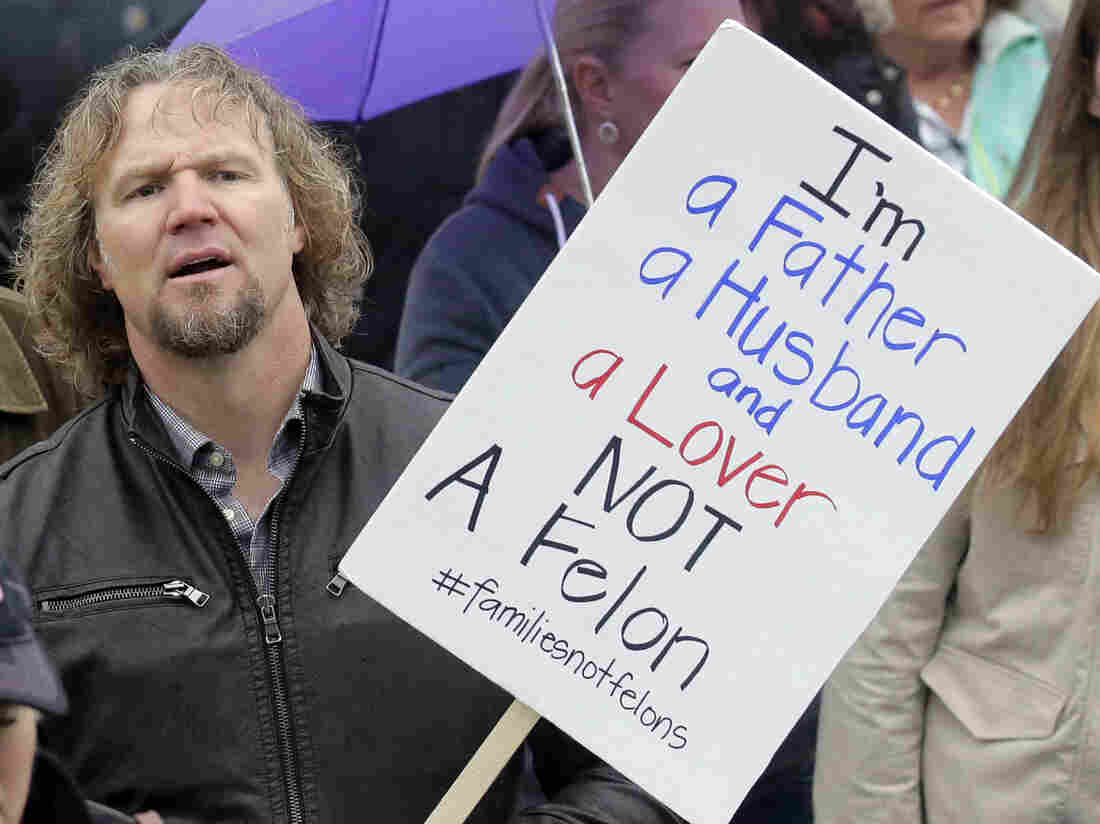 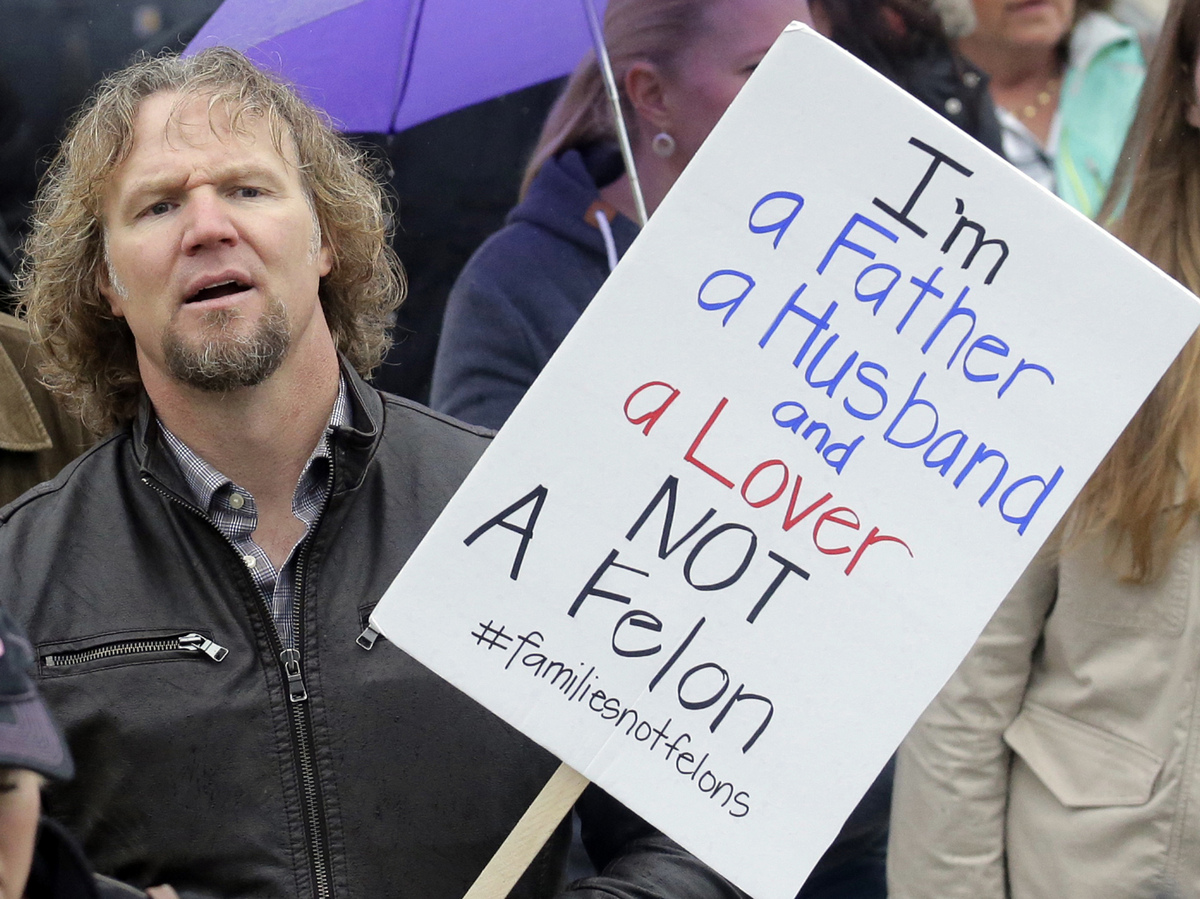 A Utah bill that would reduce polygamy among consenting adults from a felony to an infraction — on par with a traffic ticket — was unanimously endorsed by a state Senate committee earlier this week, despite opposition from critics who argue the law could potentially protect abusers.

The move advances Senate Bill 102 to the full chamber for a vote.

«Vigorous enforcement of the law during the mid-twentieth century did not deter the practice of plural marriage,» Sen. Deidre Henderson told NPR.

The Republican senator, who sponsored the legislation, contends strict government regulations have only served to drive polygamous families underground «into a shadow society where the vulnerable make easy prey.»

There are an estimated 30,000 Utahans currently living in polygamous communities, the Associated Press reported.

The Church of Jesus Christ of Latter-day Saints officially disavowed the principle of plural marriages in 1890, though the church acknowledges that the practice continued and was condoned for decades afterward.

Under existing state law, it is a felony punishable by up to five years in prison. Those also convicted of fraud, child abuse, sexual abuse, domestic abuse or human smuggling or trafficking could also face an additional 15-year sentence.

«Branding all polygamists as felons has facilitated abuse, not eliminated polygamy,» she added, urging lawmakers to lift the veil of secrecy around the practice.

Henderson also notes the bill increases penalties for bigamy in concert with abuse or other serious crimes, including fraud and child-bride marriages.

«We are basically codifying the long-standing practice of the Utah Attorney General’s office: don’t prosecute otherwise law-abiding polygamists unless other crimes are being committed,» she said.

Meanwhile, other advocates for victims of polygamous communities say the bill also provides protections for abusers, pedophiles and traffickers.

Sound Choices Coalition, a nonprofit organization working to end polygamy, is leading a campaign to defeat the bill.

«Mormon polygamy is NOT A CHOICE, as fundamentalists would like you to believe,» the organization’s statement reads.

«Offenders use Section 132 [of the LDS book of scripture called Doctrine and Covenants] to justify crimes and deviant behaviors; to subvert and oppress their wives and their numerous offspring who have been indoctrinated from birth into believing that a loving God commanded such suffering and disparity,» it adds.

Angela Kelly, the group’s director, spoke against the bill before the panel’s vote on Monday.

«To make this an infraction? You’re essentially saying this is an OK lifestyle,» Kelly said, according to Salt Lake City’s Fox 13.

The church did not respond to NPR’s requests for comment.

While the family won in a district court, the U.S. Court of Appeals for the 10th Circuit dismissed the case in 2016, saying the Browns faced no credible fear of future prosecution because local prosecutors had adopted a policy of not prosecuting cases in the absence of additional crimes.

The following year the U.S. Supreme Court declined to take up the Brown case challenging the law.