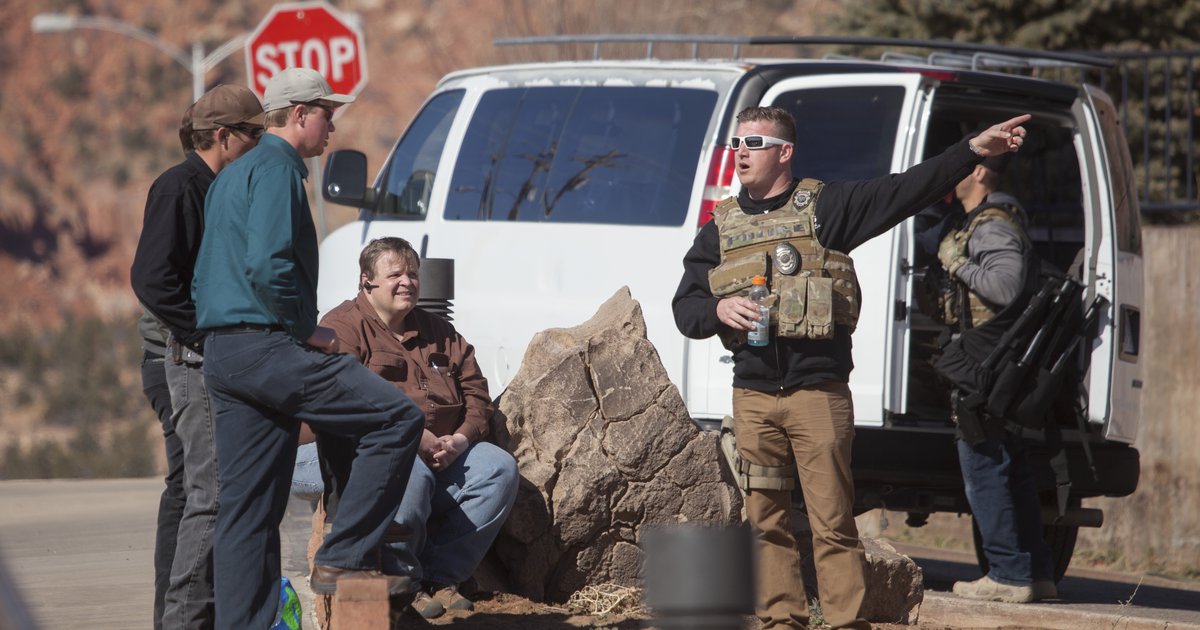 The state of Utah has dropped its investigation into food stamp fraud involving members of the Fundamentalist Church of Jesus Christ of Latter-day Saints.

The investigation into misused federal food benefits looked to determine whether any residents in Hildale needed to repay benefits or be suspended from the Supplemental Nutrition Assistance Program. But the Utah Department of Workforce Services said Wednesday it had decided not to pursue any action against rank-and-file members of the polygamous church who may have been caught up in what became the nation’s biggest welfare abuse case, according to FOX 13.

“As we’ve gotten that evidence back from our federal partners, there is not enough evidence to pursue any individuals,” Nate McDonald, assistant deputy director of DWS, told FOX 13. He said no further action would be take against the individuals.

In reviewing the evidence, McDonald said investigators determined that church members who received SNAP benefits were, in fact, eligible. At the time the investigation was launched, DWS said there was no evidence anyone lied to get SNAP benefits.