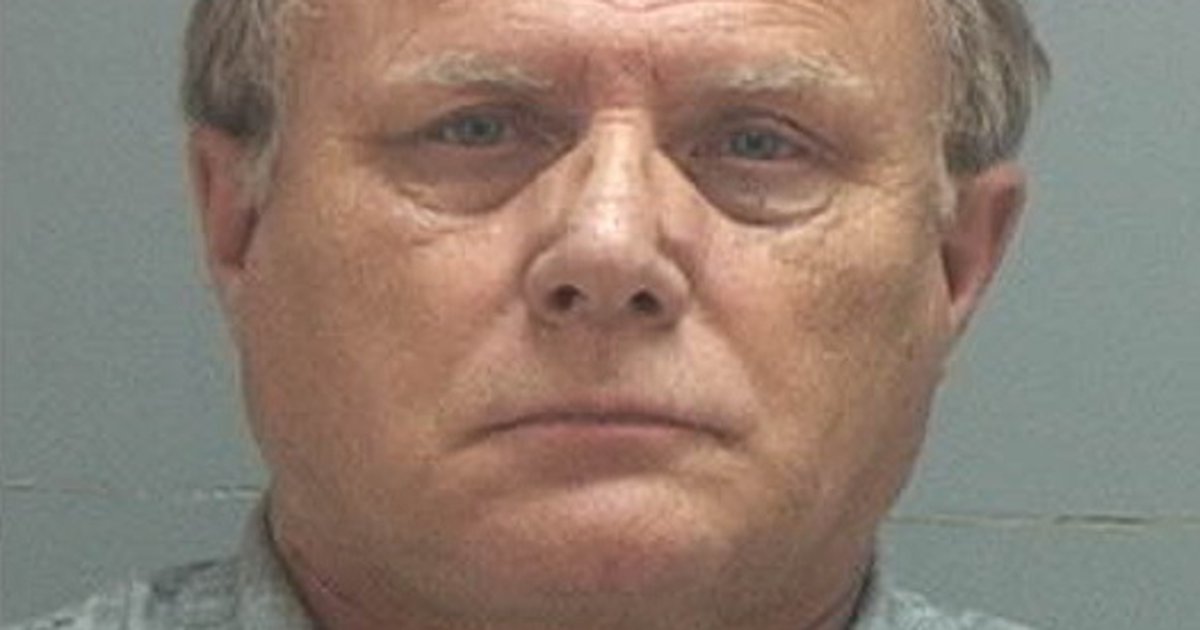 A Utah priest was charged with patronizing a prostitute after he was arrested by Salt Lake City police in August during a sting operation. He has since pleaded no contest.

Andrzej Skrzypiec, 63, who was then leading Salt Lake City’s St. Ambrose Parish and was chaplain over J.E. Cosgriff Memorial Catholic School, approached an undercover officer downtown near 200 N. 900 West on Aug. 24, according to a probable cause statement. He allegedly agreed to pay her $30 for oral sex, the statement said, and she told him to meet her at a nearby hotel.

Another officer waiting down the street pulled over Skrzypiec when he left the area and arrested him. He was charged a month later with a class A misdemeanor count for making a sex deal. He has denied the allegation and told police he was there to get food from a taco stand.

In November, he did not admit guilt but agreed to pay $680 and take an HIV test. After that, the court dismissed the case.

“It’s a misunderstanding, and I think the court’s going to straighten things out,” his attorney, Clayton Simms, said at the time.

Charging records did not give more details about the alleged criminal behavior.

Skrzypiec released a statement to his parish Sept. 10, informing members only that he would be taking a temporary leave of absence “in the face of recent personal challenges.”

“During this time I will be seeking spiritual guidance and direction with the hope and expectation of returning to you soon,” he wrote. He noted that his absence was not connected to the “present crisis surrounding the abuse of minors” by clergy within the Catholic Church, including some in Utah.

The parish released its own statement Sept. 29, after charges were filed, telling members about the allegations and informing them that Skrzypiec would be on administrative leave for three months “until this matter is resolved.” Joshua Santos has been assigned to replace him in the interim, it noted.

A jail booking log shows five men were also arrested on suspicion of patronizing a prostitute on the same day as Skrzypiec. Salt Lake City police Sgt. Brandon Shearer confirmed that multiple people were arrested during the sting operation. He declined to say how many officers were involved “just for safety.”

“Anyone that’s caught in the city soliciting prostitutes will be arrested,” Shearer said. “We take it very seriously.”

Skrzypiec was held at the jail for about three hours. A class A misdemeanor is punishable by up to a year in jail.