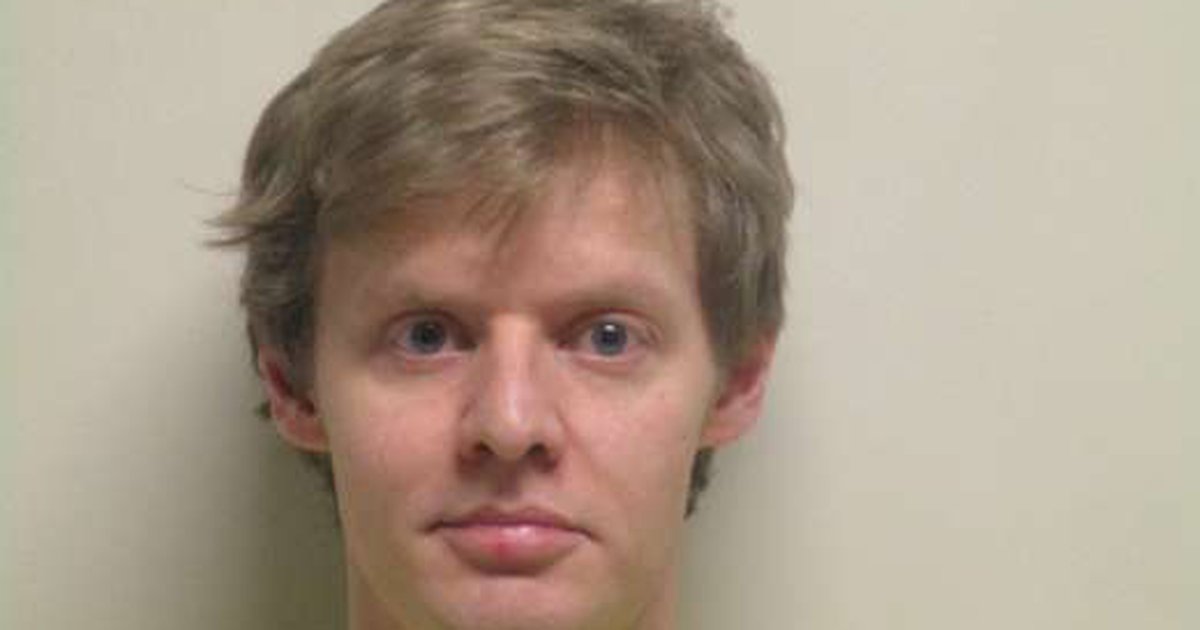 The man accused of stealing historic Latter-day Saint texts and documents from Utah libraries has been charged with stiffer crimes, and court records suggest a third county prosecutor is weighing a case against him, too.

The Utah County attorney Monday charged Kevin Mark Ronald Schuwer of Orem with three felonies: theft, theft by deception and conducting a pattern of unlawful activity. That last count packs a penalty of up to 15 years in prison. The other two charges — as well as the ones he faces in Cache County — all carry up to five years in prison.

Schuwer, 29, was booked into the Utah County jail Wednesday on the warrant from Cache County. He is scheduled to appear Tuesday in state court in Provo. A hearing on the Cache County charges, where Schuwer is accused of stealing from the Utah State University library, is scheduled for Dec. 10.

A search warrant previously described the photo as one of Orrin Porter Rockwell, the gunslinging bodyguard of Joseph Smith and Brigham Young, early leaders of The Church of Jesus Christ of Latter-day Saints. Charging documents say Schuwer sold three of the books and the photo to a collector for $3,000.

Two of the six stolen books have not been recovered, court papers say.

Schuwer was known as a collector, buyer and seller of historic Latter-day Saint artifacts. One dealer has called him “the next Mark Hofmann,” a reference to the infamous “Mormon bomber” fraudster who killed two people in an effort to cover up his forgeries.

At USU, charging documents say, Schuwer was seen on camera Oct. 19 sliding a photo of Orson F. Whitney, an early 20th-century Latter-day Saint apostle, into his laptop case. The documents also say he attempted to sell the photo that night. One person bought it, then discovered Schuwer shouldn’t have had it, returned it to him and got his money back. Schuwer then sold the Whitney photo and other historic pictures to another person for $1,500, according to campus police.

Schuwer also owes $539,000 to settle a lawsuit filed against him. In that suit, Schuwer admitted fabricating some documents and texts he portrayed as authentic. In other transactions, he acted as an intermediary between buyers and sellers, but failed to deliver the money or goods to the parties.

Charging documents from the BYU case describe how the Salt Lake County district attorney also is reviewing possible charges against Schuwer. The documents say he took a historic photo from the Daughters of Utah Pioneers’ Memorial Museum in Salt Lake City.